This is what I get from Google this morning:

Magisk Manager, com.topjohnwu.magisk, has been suspended and removed from Google Play as a policy strike because it violates the malicious behavior policy.

For the first policy: Magisk bypasses Google’s strict compatibility check – the CTS check on tampered devices (SafetyNet checks CTS status). CTS is what Google judge whether a manufacturer can ship a device with its Google services, so Google is definitely really serious about this issue. Also, Magisk roots your device, patches tons of SELinux policies (all rooting method do) etc, which is also an obvious security breach. However, I doubt this was the main reason, since many superuser management apps are also on the Play Store.

The main reason should be the other one.

The second rule I listed can be translated to: you cannot have anything “market-like” to let users download and run code on your device. Apparently, Magisk’s Online Repo is a complete violation against this rule.

Now I have two choices: Remove the online repo from Magisk Manager, and re-release a NEW APP on the store (yes, once your app is pulled down, the package name and app name is permanently banned).

The other way is to simply just distribute the app through places like XDA and third-party markets (just like Xposed Installer).

I prefer the second decision, because I can still use the same package name, also I wouldn’t need to remove the online repo feature, which is one of the most precious thing for a development community like XDA. What I really lost is the $25 dollars for Play Store registration lol.

Development is definitely NOT suspended in any way, in fact, I had significant progress lately.
There are still some bugs not sorted out, and I need some feedback from the users, so I decide to start a new thread for public beta testing! Expect the new thread to be live very soon, but I still need to do some small adjustments to deal with the unfortunate Play Store situation….

So the conclusion is: Yes, Magisk Manager is pulled from Play Store due to policy violation; and no, this is not a sign for the end of development. In fact, I think Magisk is undergoing the most active development since release!

Via: XDA Developers
Mostra i commenti 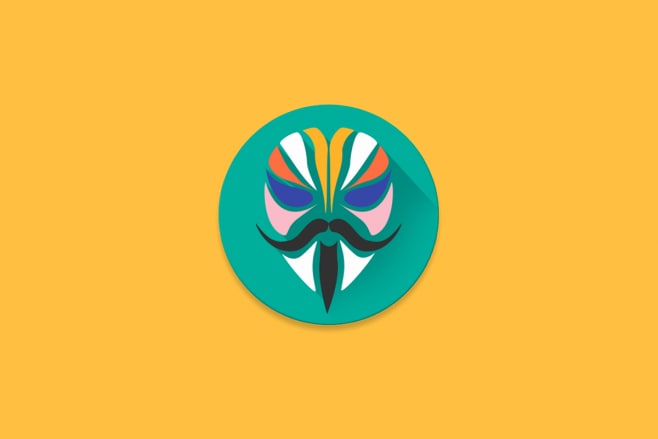 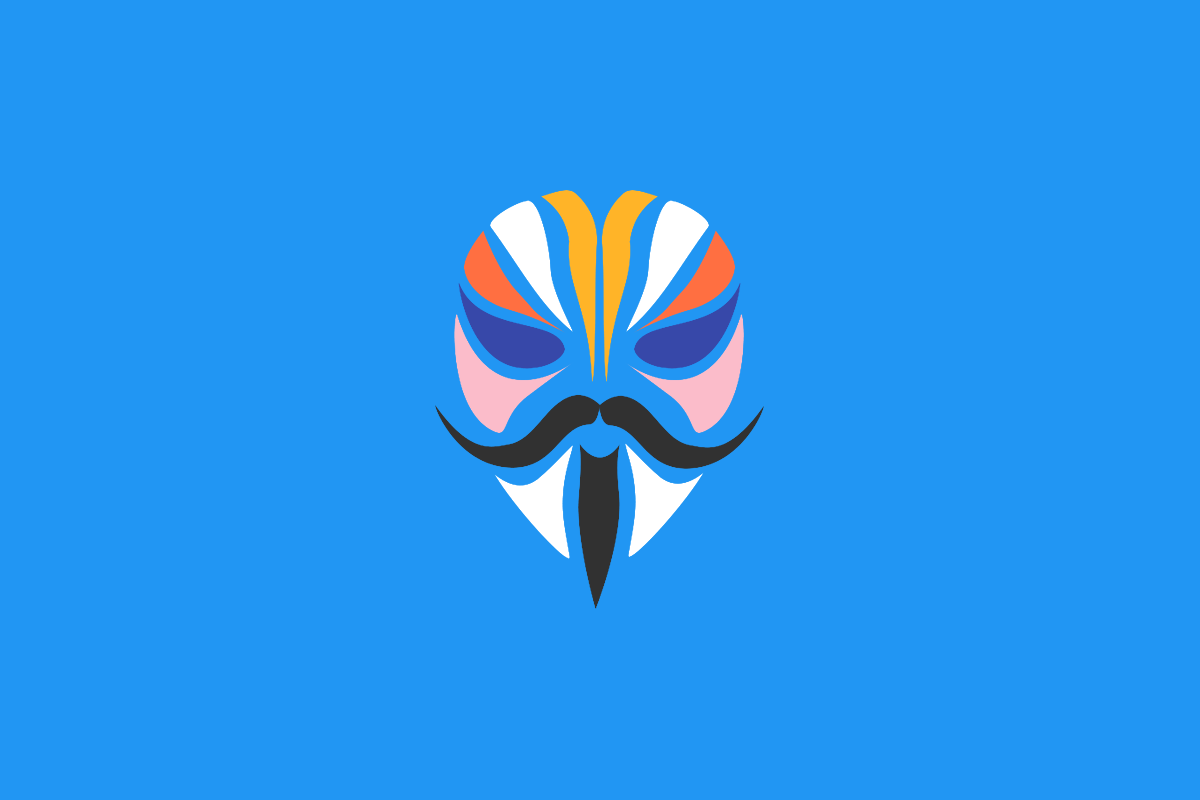 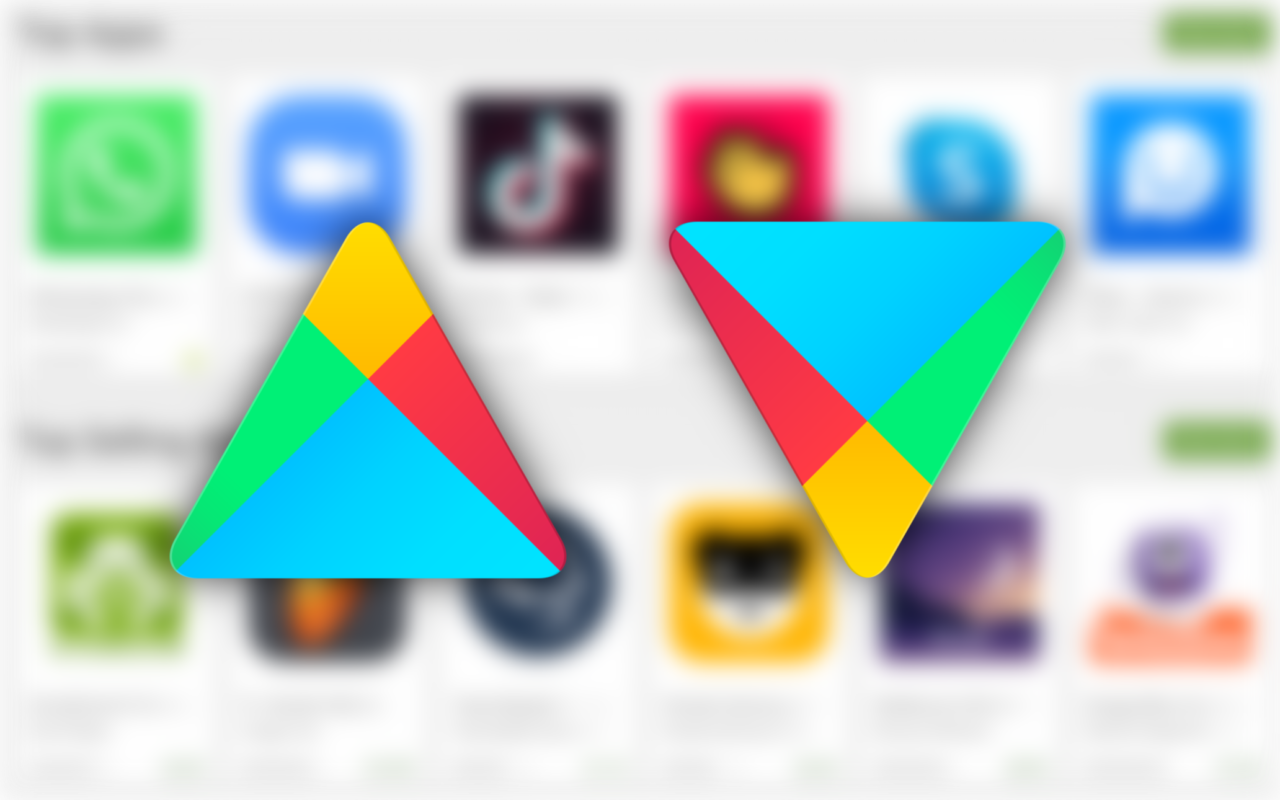 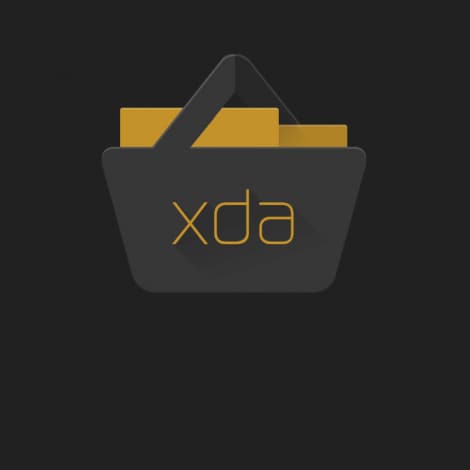