Flagships are not everyone’s cup of tea, solely because of the pricing. In a country like ours, where a sizeable population is tech-savvy, not everyone can afford a Flagship.

Flagship Killers breathed a new life into the industry and made smartphones with great specs accessible to the masses. But it looks like many who promised to be Flagship Killers then have lost their path. They are choosing to “Never Settle” when it comes to pricing. At Xiaomi, we’ve believed in making innovation accessible to everyone by developing such Flagship Killers. As you will see again soon. 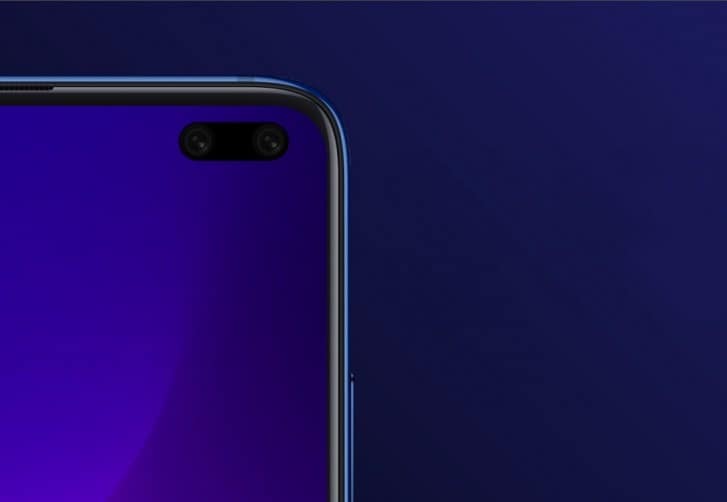 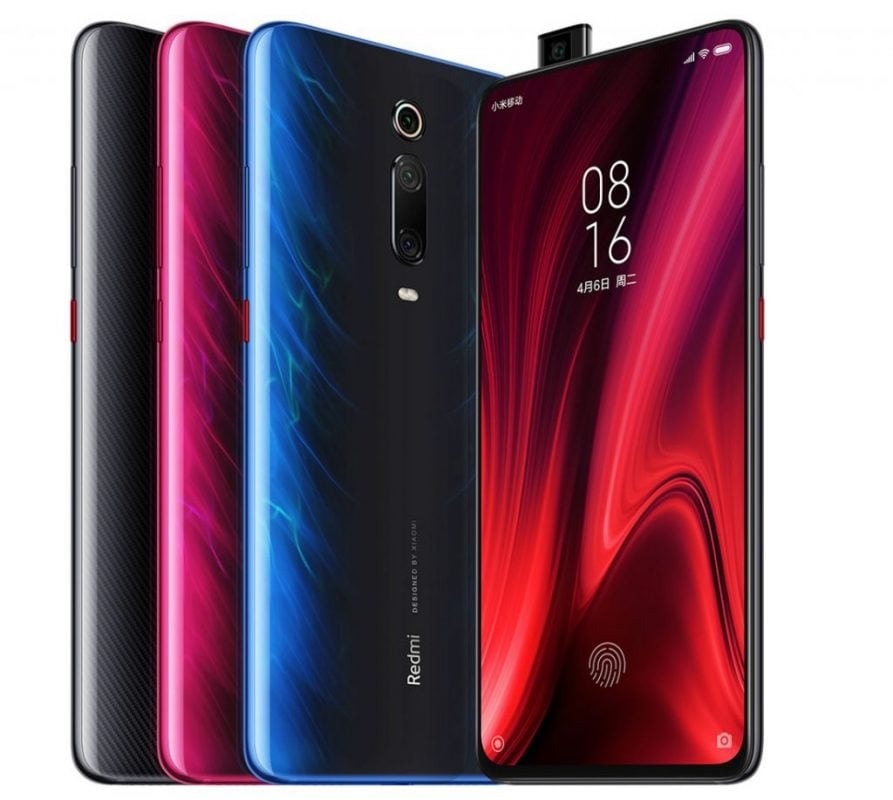 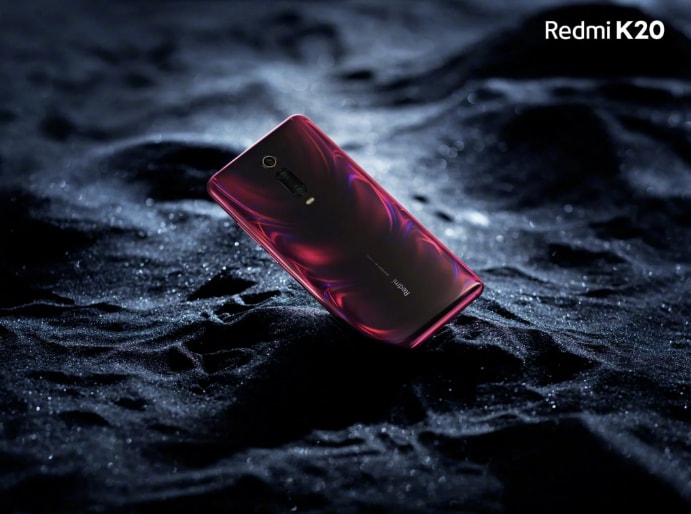