We've failed our backers. We took a lot of hits in the last few years, from having "bait and switch" manufacturing partners to dishonest distributors and more, many issues stemming from naivety and trusting the wrong people. No one is more to blame than us. Shipping to even 75% of our backers took everything we had, including our own and investor capital, not to mention not being able to pay ourselves for the past 2 years and drastically reducing staff in the last 12 months to ensure every dollar went to manufacturing and shipping. We've been trying every avenue in the last few months to overcome a large financial hurdle with our logistics partner, but still have yet to find a good solution.

The hardest part is not being able to share these struggles with our backers directly, as any backer communication - like our last update - is read by our vendors and supply chain partners, many of whom we’re in constant negotiation with to get their cooperation. Indications of issues make negotiating pricing and support significantly more challenging, one of the downsides of having a public campaign. We decided that enough time had gone by that we owed it to our backers to share the full length of our struggle.

For the remaining backers, we’re still trying to find solutions to deliver any amount of units remaining. Capital is limited, so we’ve all had to take jobs or new projects to pay the bills. That and providing some additional software support (including an upcoming battery firmware release that should reduce the charging time by 80%) is all we can really do at the moment. As mentioned in the update, when we started Andromium 5 years ago, it was a hobby and a hope for a more interesting future. I'm deeply sorry to our backers for our struggles to bring Superbook fully to market.

First of all, I'm sorry for the silence. We owe you an explanation both for the lack of communication and the delay.

Second, to explain the situation — we've shipped ~75% of Superbooks, but have run into a roadblock financially. As a company, we've been running on little budget for quite some time. Since 2017, we've run into a multitude of issues including: we had key component prices going up significantly, we had to change manufacturers (as our first one did a bit of bait-and-switch on us on pricing, along with gave us poor quality product), and we had one of our major distributors (King Oasis) steal ~$300K of component inventory from us. We had to cut back on staff and expenses. Andrew and I have not received any pay since July 2017, as we wanted to make sure every dollar went into finishing the product and paying our team. In fact, at the beginning of 2018, we had a significant amount of liabilities to cover with no sources for additional cash — so our team had to pick up contract work along with some limited licensing revenue to cover all of the costs needed to finish manufacturing.

One great question I'm sure some of you are wondering is: why not just tell us about all of these issues while they're happening? It is an extremely fair question to ask. One of the biggest challenges of manufacturing as a startup is you need to convince dozens of vendors, manufacturers, and supply chain companies to cooperate with you, give you decent pricing, and help you succeed because it is in their best long term interest. All of our vendors read public (and often private) updates as well as our Slack channels - one of the downsides of having a public campaign. It is not uncommon for vendors and manufacturers to decide that a project is now too risky and ask for a price increase or hold up production for a larger upfront payment.

Since December we have been dealing with a very large bill from our logistics company and negotiating for a couple months over it. Part of the reason we couldn't share any of this information is that we don't want to publicly call out our logistics company during a long negotiations, lest it have an impact. However now some people are now reaching out directly to them with particularly harsh emails, so that definitely backfired on us and impacted the negotiations as well. At this point our options are somewhat limited.

Third, as we have not been able to pay anyone for over a year, everyone on our team has had to find work else where or work on new projects (including Andrew and myself). Without doing so, they wouldn't be able to continue supporting Superbook in any capacity, as they still need to make a living. I think some of you have found their new work contacts and have continued to send messages to them and their coworkers. Please don't do this — each of them gave years of their lives with little to no pay, under very stressful conditions.

Finally, regarding next steps, we have had another round of discussions, looking for any ways to solve this in the coming weeks and get even *some* inventory released. Given our very limited budget, we don't have a ton of options, but I hope to have some update for you guys in a few weeks. When I started Andromium 5 years ago, it was a hobby and a hope for a more interesting future. Your support has meant the world to me, and I'm deeply sorry to our backers for our struggles to bring Superbook fully to market.

Via: Android Police
Mostra i commenti 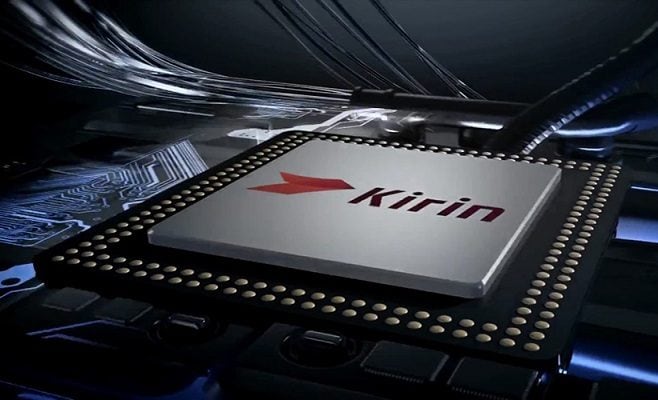 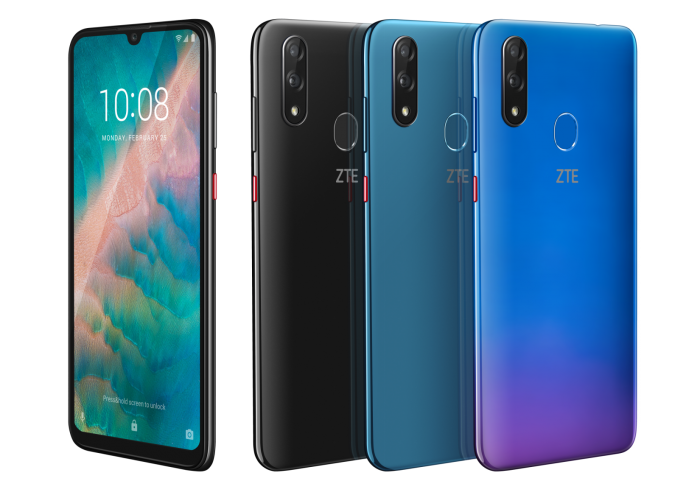 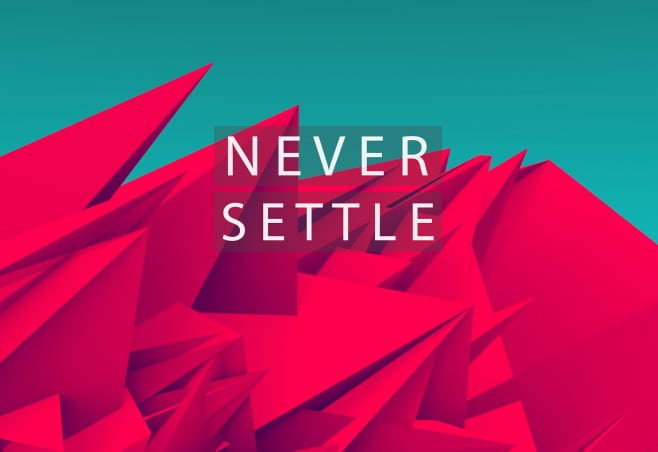