[Barcelona, Spain, 26 February 2019] –HONOR, a leading smartphone brand, has unveiled its revolutionary Gaming+ technology at Mobile World Congress 2019 (MWC 2019). Gaming+ includes a series of technology updates that significantly increase the performance, graphics quality and image definition of mobile games on the HONOR View20. These upgrades come as HONOR has also announced an ecosystem of applications utilizing its 3D TOF camera that herald a new era of AR life, as well as its newly available Fortnite HONOR Guard outfit for the HONOR View20 users.

Mr. George Zhao, president of HONOR, said: “HONOR is happy to announce that the latest member of HONOR’s View series, the HONOR View20, has already reached the 1.5 million sales milestone. We are moving one step closer to our goal of becoming the top five smartphone brands in three years. With the revolutionary Gaming+ technology, we have further enhanced the smartphone’s graphic performance, satisfying young consumers’ increasing demands for better mobile gaming experience. Together with the futuristic TOF 3D camera applications and the new Fortnite HONOR Guard outfit, HONOR is bringing consumers the most diverse and exceptional experiences.”

GAMING+ AND MORE FUN FOR GAMERS

As a result of the Gaming+ upgrade, Fortnite Vulkan version can also be supported on the HONOR View20, bringing gamers a faster and smoother experience[2]. In addition, popular mobile games such as QQ Speed and Arena of Valor have been optimized to support the high definition feature. Gamers can now experience greater clarity and capture more details.

Building a close bond with fans is a core value for the HONOR brand. In celebration of the launch of the HONOR View20, HONOR is collaborating with Epic Games to push the mobile gaming experience of Fortnite to new heights. su

Moreover, the HONOR View20’s TOF 3D camera creates a new dimension of interactive gaming and more possibilities for the next generation of AR life. This camera is equipped with depth sensing, skeletal recognition and real-time motion capture capabilities, allowing consumers to enjoy various interactive functions such as 3D shaping, AI calorie counting, Magic AR and 3D motion-controlled gaming. Brave Jelly is the latest motion-controlled game added to the family. In the future, HONOR plans to partner with more third parties to create an integrated 3D TOF ecosystem that opens up a new era for AR measure, social media and shopping.

Since its global launch in January, the HONOR View20’s superior design and features have been widely recognized by industry experts and consumers. It has received praise from media and influencers, including 5-star ratings from the most prestigious media in the industry:

At the regional level, the HONOR View20 has also achieved great sales performance. In China, the HONOR View20 is crowned as the dual champion (sales and sales revenue) on online platforms in the price range of RMB 3,000 and above. In the first week after its launch in France, the latest flagship became Amazon’s No.1 Best Seller in the category of EUR 499 and above. It also received the Best Selling Flagship Smartphone in Senheng, one of the leading independent retailers in Malaysia.

For the HONOR 8X, HONOR has brought a new phantom blue color to fans in Western Europe. The HONOR 8X has a 2.5D double texture aurora glass body with a grating effect, offering an elegant and smooth look and feel. Since its launch last September, more than 10 million Honor 8X series have been shipped worldwide. Starting from early March, the new HONOR 8X phantom blue will be sold in Fnac in France, on Amazon in Germany, on Hihonor in the U.K., in open market in Italy (including Mediaworld, Unieuro and etc.).

HONOR is a leading smartphone e-brand. The brand was created to meet the needs of digital natives through internet-optimized products that offer superior user experiences, inspire action, foster creativity and empower the young to achieve their dreams. In doing this, HONOR has set itself apart by showcasing its own bravery to do things differently and to take the steps needed to usher in the latest technologies and innovations for its customers.

For more information, please visit HONOR online at www.hihonor.com or follow us on:

[2]  Fortnite Vulkan version will be coming soon on HONOR View20 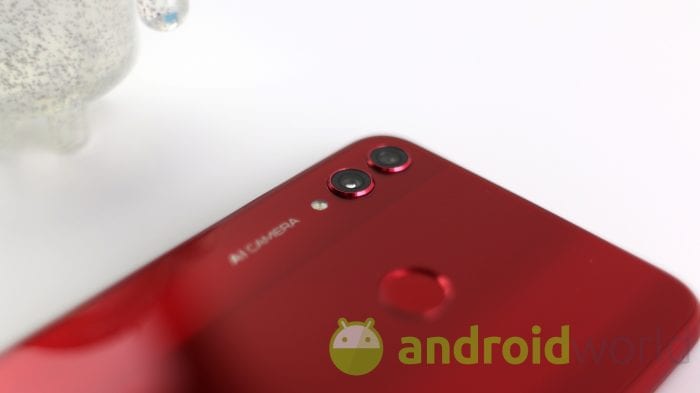 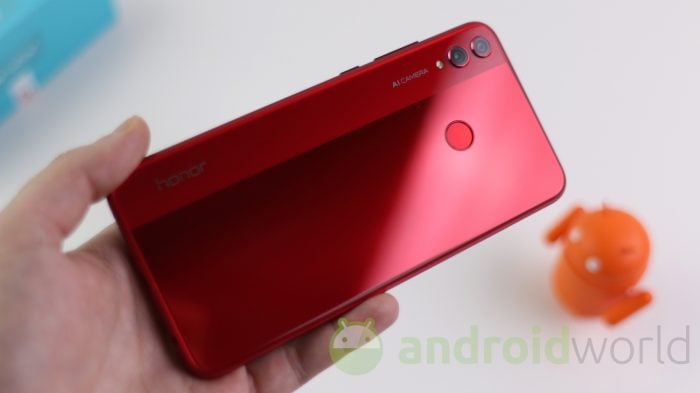 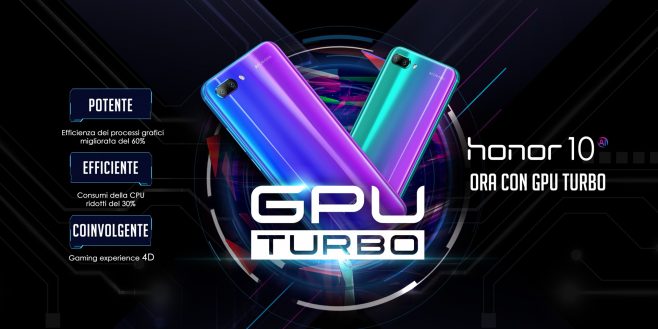