Honor 7X: Unmatched price-performance makes it the ideal gift for the loved one

As the first smartphone to feature the Honor FullView Display, the Honor 7X 18:9 screen delivers an impressive visual experience, especially to the gamers in the midst of the action. The smartphone also doubles the efficiency and fun with its Screen Split function. The dual-lens 16MP + 2MP rear camera with large aperture (F/0.95 – F/16) and Phase Detection Auto Focus (PDAF) ensures professional photo quality and a professional shooting experience. Users in France, Germany, Italy, Spain and India have given the Honor 7X a 4.2+ star review on Amazon.com since its global launch in London on December 5th, 2017. In addition to black, blue and gold phones, a new limited edition Honor 7X Red of 20,000 units will be available for Valentine's Day in the United States, Russia, India and Western Europe (United Kingdom, France, Germany, Italy, and Spain). Honor 7X Red can be ordered soon at the Honor online store: http://www.hihonor.com/global/products/mobile-phones/honor7x/index.html.

Honor 7X Red with Honor-Monster AM15

Honor is partnering with Monster, one of the world's largest headphone manufacturers, to give the first 100 purchasers of Honor 7X Red in each country/region the red co-branded Honor-Monster AM15 headphones as a special gift. In addition, from this year, Honor is bringing the partnership with Monster to a new strategic level. More details will be announced later.

Via: Android Central
Mostra i commenti 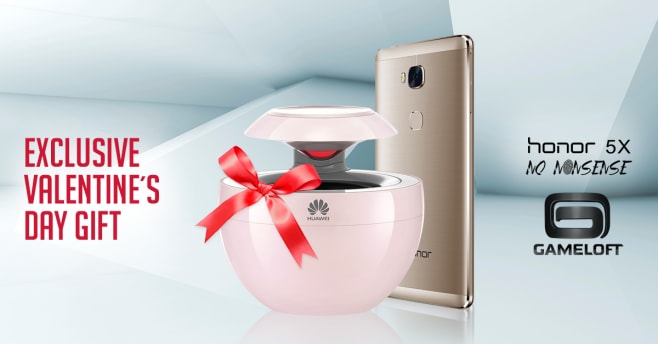 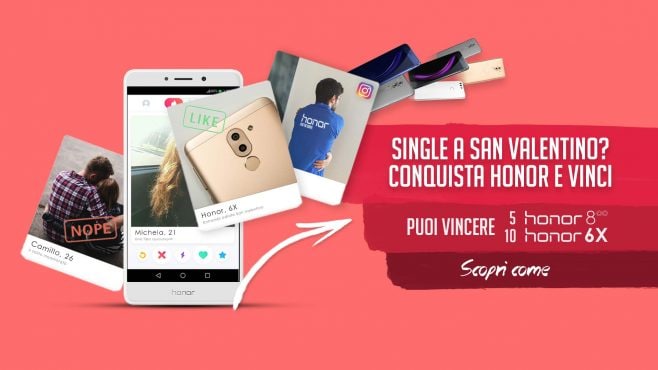 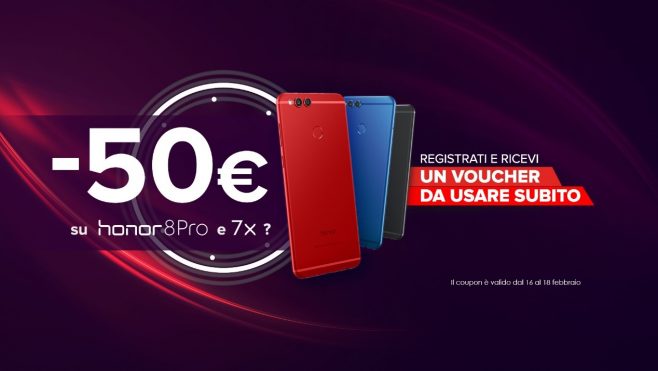