As this is our last Nougat release, we are adding the final translations from Crowdin. In Oreo, we will also be including support for more languages.

With 7.3.1, we have several changes that impact all of our devices. The majority of these are improvements to Paranoid Camera, which launched in our last release. We have also implemented the required patches for the recent KRACK Vulnerability. 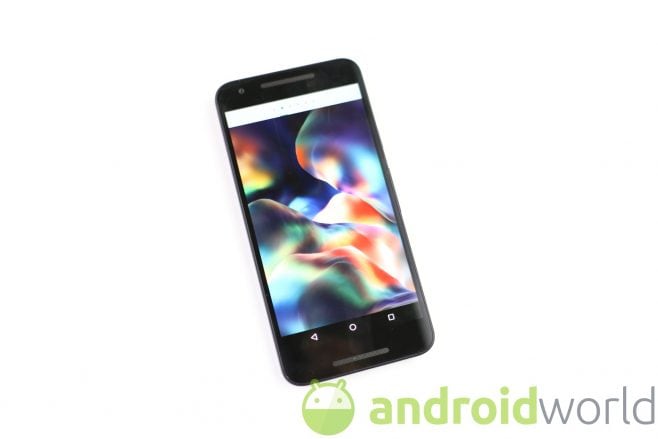 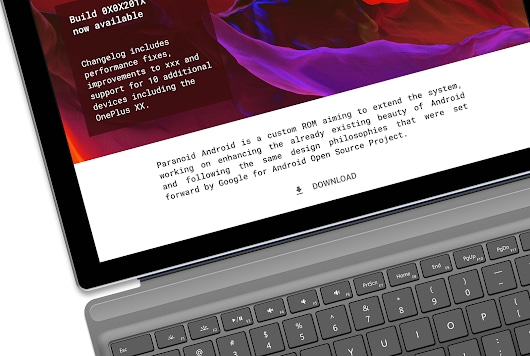 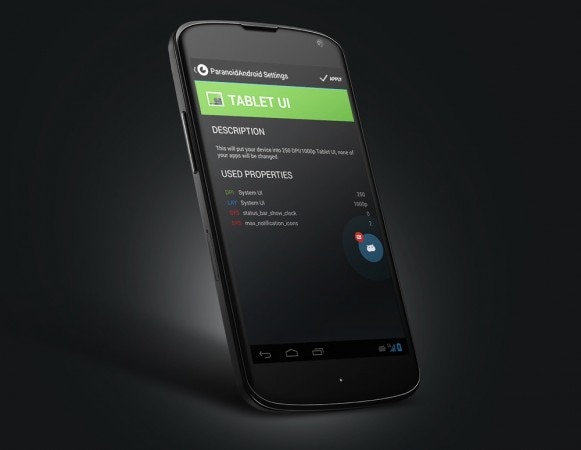 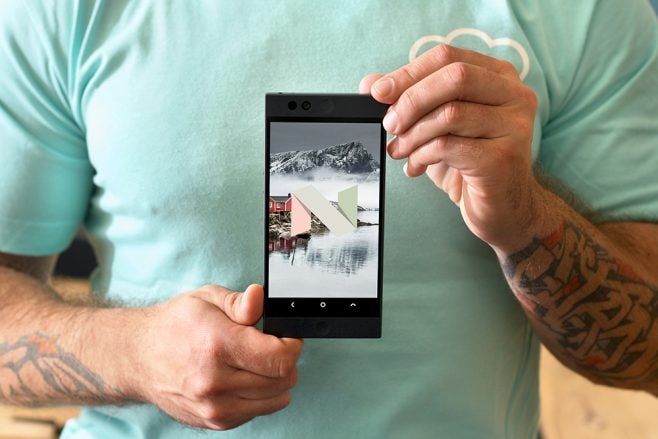