Encouraged by the success of the entry-level rugged Ulefone Armor, Ulefone has been working on an enhanced rugged model named Armor 2. Seems like things are progressing rather quickly, the Armor 2 will go on presale starting August 15th. Before that as usual Ulefone holds a pre-heat event where you can get $40 coupons, $40 gift bags, and enter a Giveaway . Now let’s learn some more about the Armor 2.

As a rugged device, the Armor 2 features IP68 dust and water proofing certification which makes it possible for the phone to survive from 1.5-meter depth in the water for an hour or 1-meter depth in concrete for 24 hours. The Armors also adopts a highly compact and sealed structure with inevitable structural gaps filled with waterproof taps and sealing rings. To earpiece, microphone, and speaker that must be exposed to air, the high-density macro-molecule coating is added to make them waterproof.

The housing of the Armor 2 is made of flexible TPU, glass fiber reinforced polycarbonate and metal, while the display is protected by Corning® Gorilla® Glass 3. Beside, the raised design on the front and back, and the protective nubs that cover the four corners of the phone provides all-round protection from drops or falls. It’s also resistant against extreme temperatures with working range from -40℃ and 80℃.

As far as hardware goes, the Armor 2 features some quite solid specs. Equipped with the latest powerful and efficient Helio P25 octa-core processor clocked at 2.6GHz, with a whopping 6GB of RAM, and 64GB of internal storage, the Armor 2 could offer you smooth overall performance, let alone demanding multitasking and games. The phone also sports a 5.0-inch HD display with a pixel density of 441PPI, resulting in more vivid images with vibrant colors. Well, it’s rare for rugged phones boast front-facing fingerprint readers, below the display on the Armor 2 there’s a fingerprint scanner with unlocking speed up to 0.1s.

Meanwhile, for photography enthusiast, the Armor 2 won’t let them down either. Thanks to the 16MP rear camera and 13MP selfie snapper, you could takes quite nice photos with the Armor2. And you could even snap pictures under the water thanks to the waterproof cameras and shutter button. The Armor 2 also packs a 4700mAh battery which can last two-day heavy usage. With PE+2.0 fast charge supported, the phone could be refilled in 120 minutes.

Running pure Android 7.0 Nougat as the OS, the Armro2 would be available in 2 color variants, dark gray and golden. If the Ulefone Armor 2 looks interesting to you then you can check the pre-heat offers in here: http://ulefone.com/page-ulefonearmor2-launch.html . To learn more about the phone, you could check the Ulefone official website: http://ulefone.com/products/armor2/features.html . 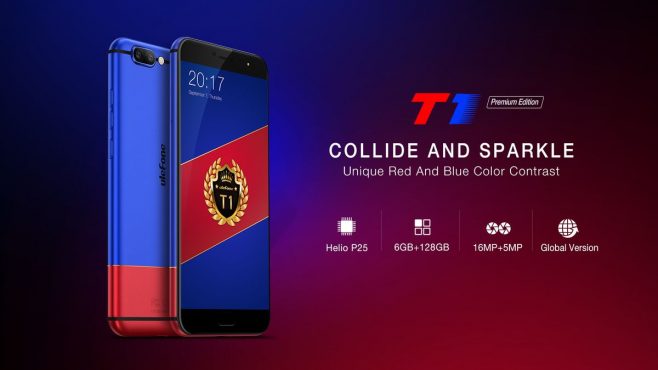 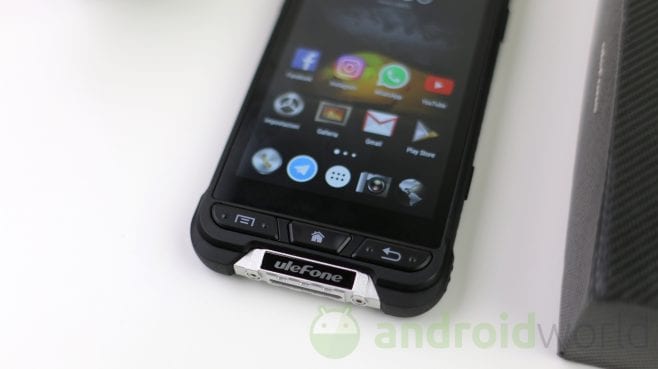 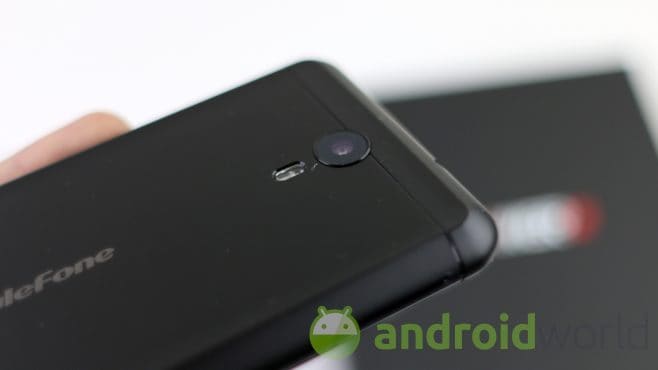 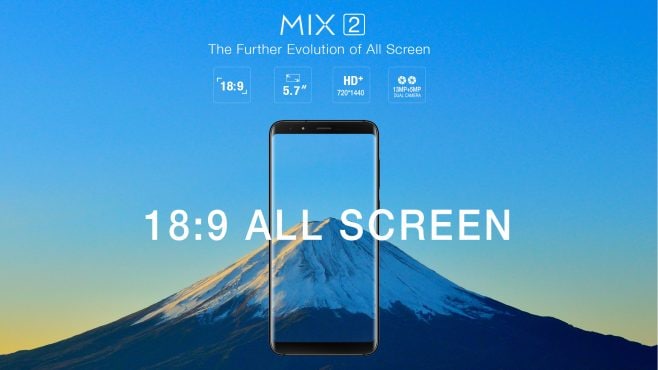 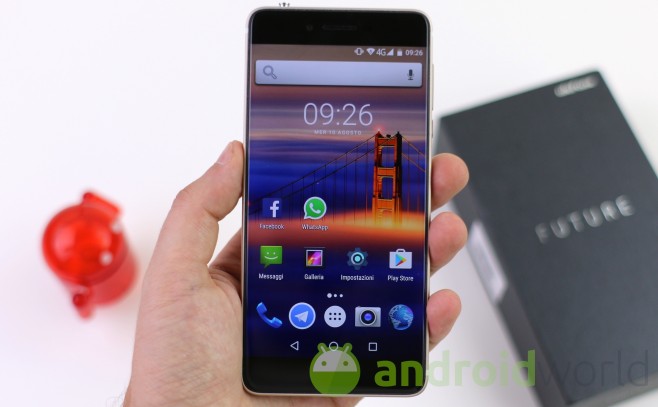