•System
Extended APN support to Spain and other countries.
Refined system translations.
Optimized RTL layout for Arabic.
Improved system power consumption.
Enhanced system stability.
Fixed occasional restart when language was switched to Italian.
Fixed unexpected quit of Meizu Account.
Fixed incomplete content display on the payment security descr iption page when language was set to Russian.
Fixed untranslated text “Share to” on the screenshot sharing view.
Fixed a freeze issue that lasted for 3 minutes when the system was updated.
Fixed crash and no response issue after RAM cleanup.
Fixed overlapping of the third row of shortcut toggles and the screen brightness adjustment bar on the notification shade.
Fixed abnormal playback speedup when playing music or an incoming call ringtone.
Added background blur effect to the app uninstallation view.
Fixed crash when dragging an app to the top to uninstall it after changing the theme of the phone.
Fixed failure to go back to the Home screen by touching the Home button after opening a folder, locking the screen and then unlocking it.
Fixed an issue where an app pop-up window was displayed when selecting a cloned app for multi-window.
Fixed an issue where icons disappeared from Home screen dock but taps still worked.
Fixed abnormal charging tone caused by the influence of notifications.
Fixed abnormal display of app names and status bar when using a white wallpaper in Easy Mode.
Fixed an error where opening an app in Toolbox in Easy Mode and then pressing the Home button to exit would cause Files to flash on and disappear.
Fixed errors when using App Cloner, including account confusion between an original app and its clone, and frequent quit of encrypted clones.

•Email
Fixed a delay of several minutes when showing the text of a new mail that was just opened.

•Compatibility
Improved compatibility with third-party apps
Fixed a bug causing an overly large “share” icon to be displayed when tapping and holding a text file in Total Commander.

•WLAN
Fixed failure to open WLAN network list by tapping the “WLAN” shortcut toggle on the notification shade pulled down from the lock screen.

•Security
Fixed an issue where apps allowed to run in the background were still killed by Security.
Fixed failure to completely delete malicious files found in full scan by removing them in Files.
Fixed absence of phone number tags in notifications for incoming calls blocked in Smart Blocking mode.

•Phone
Fixed unexpected quit when opening Phone in normal mode after locking the phone from the contact sharing screen in Guest Mode. 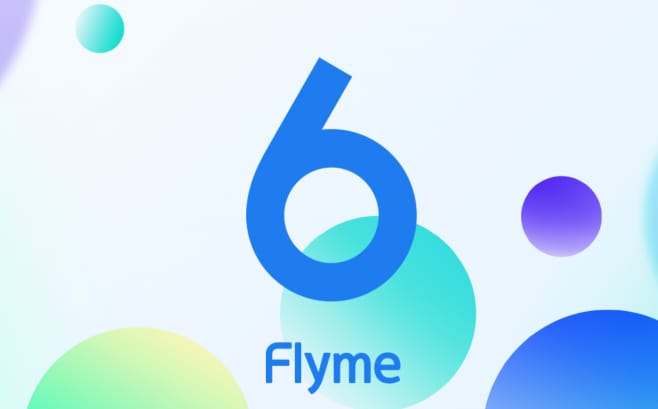 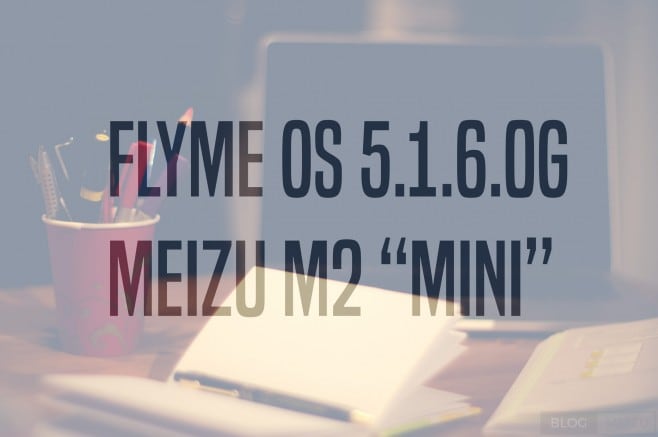 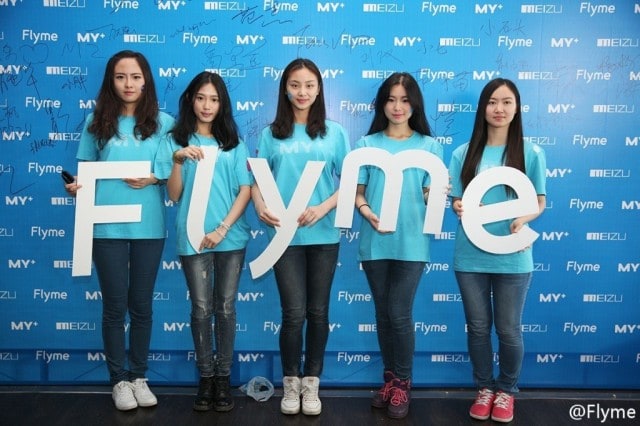 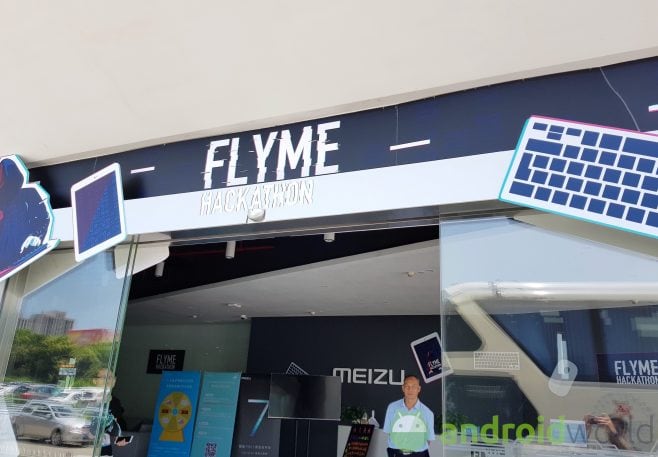 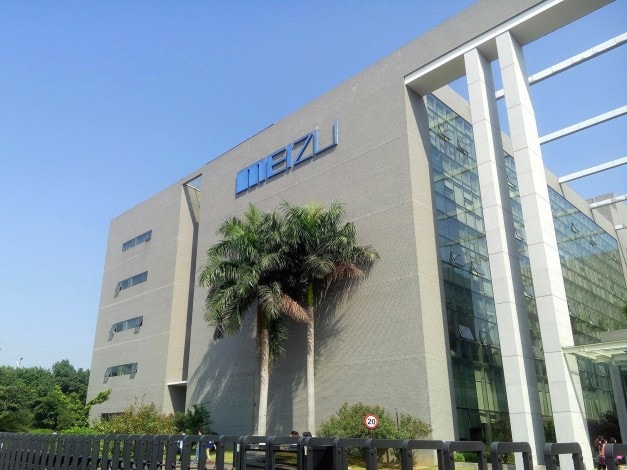