"4 Years Ago a ROM was born and that was the S+ Reborn, it was only built for the Samsung Galaxy S+ at that time but it gained a very good success and [was] afterwards ported on other devices as well.

It was that time when XOSP was born. The aim of the ROM was to [achieve] a very close Xperia feeling to the Original one by including UI elements and the most famous Xperia Apps.

I don’t know if anyone of you tried porting an Xperia app in the years when we were in the Jelly Bean era but it was much more difficult to get it work on a different phone than an Xperia one.

By now almost everyone is able with some tricks to make them work cause eventually what you need are just some frameworks and the relative XML permissions.

Users nowadays are looking [for] much more in ROMs, having themes support and as many features as possible and unfortunately that’s where also some developers from other ROMs are doing wrong.

You don’t need to pump the ROM with as many features as possible if they’re not needed. And never listen to the users because the users will only want what another ROM has and that’s just makes your ROM the same as an another one.

Don’t make the terrible mistake to create a ROM and then maintaining it by only picking stuff what the other ROMs got, just pick [a new feature] essentially if you need something but never too much.

XOSP fulfilled all the primary goals and even mine as well, and I will never be sad of thinking to the past of this awesome project which gave so much satisfaction to the users and great reviews.

This also gave me a certain popularity among the other great and much talented Developers, plus all the Android stuff that I learned by working on this ROM.

So with very much disappointing and pain, XOSP will never get the Android O.

I’ve been thinking on this very much, some of you may be knowing that I was looking for developers to join the team but that didn’t go so well, but apart that there’s also the whole thing about the [userbase] and what Sony is also doing because in the last years I don’t know why but Sony appears to be decided to continue on a more and more AOSPish interface leaving XOSP with pretty much a simple UI which can be archived with a simple Substratum theme.

XOSP brought up a very different style in comparison to many ROMs but not just by the UI but also by the way of doing things.

Maybe I wasn’t luck enough to find some more people for the development but this time I think the users decided to go with the other ROMs.

For all those who are sad or maybe disappointed by this decision don’t even think that I am fine with this cause I am not.

I’ll continue to work on my own just not on XOSP and maybe I’ll find a new home if someone needs a dedicated person in the team.

I really doubt someone will ever continue something on XOSP cause if I didn’t find enough people to give a hand with the development it’s highly improbable that someone will continue from state where I’ll leave the ROM in September cause support for Nougat will be continued until September, after that no more builds will be done.

Sorry guys but I just feel this is the right way to end this, I kept the development [alive] as much as I could but this cannot be maintained anymore." — Nilac 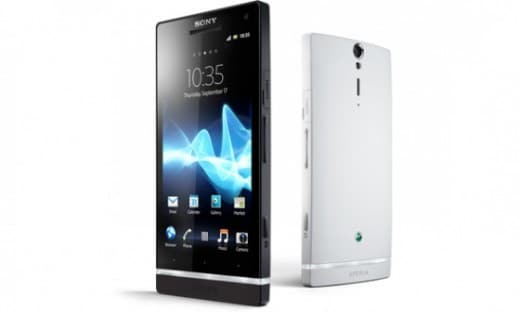 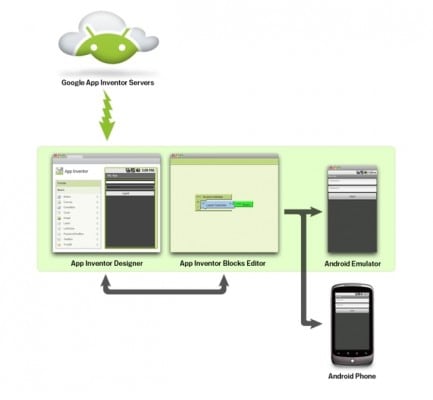