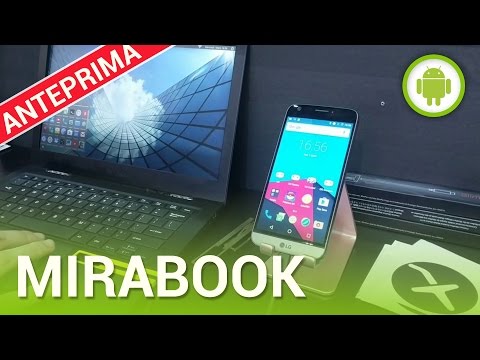 The Samsung Galaxy S8 be compatible with the Mirabook

After its success at the CES in Las Vegas, Miraxess will be present at the Mobile World Congress in Barcelona from February 27th until March 2nd 2017. The French start-up releases its new partnership with DisplayPort and confirms its world ambition to put the Smartphone at the center of our digital needs.  The Mirabook is a PC extension for smartphone, and it is the first product of the mobile convergence’s vision which was presented a few weeks ago, at the Consumer Electronic Show. By turning your smartphone into a full-fledged laptop, the Mobile first revolution begins.

Partnership DisplayPort-Miraxess: the new standards of the mobile convergence.

Miraxess and DisplayPort sign a partnership for the use of the DisplayPort technology on the Mirabook. This video and audio protocol is about to become the new mobile connection standard on the USB-C and allows the Mirabook to be compatible with the largest products range.

The Mirabook rise and the PC fall

Smartphones are now more used than traditional Laptops; the Mirabook is the essential innovation that allows you to turn your smartphone into a full-fledged laptop. This extension is a high-quality laptop shell, with an aluminum body, incredibly light and slim, customizable, with a high quality 1080p display, a mouse pad, storage and an effective battery that charges your phone at the same time while using the Mirabook.

Simple and useful, the extension can be connected to your smartphone via its USB type C connector and projects instantly the screen of the mobile in a desktop mode. The Mirabook is the Laptop of which everybody already has the other half. Miraxess should launch its crowdfunding campaign in a few weeks and will thereby start the new PC revolution.

An obvious technology choice between performance and compatibility

The success of DisplayPort is based on its performances that can support up to 8K in 60Hz. Its technology allows a video and audio transfer from the monitor to the screen with a unique quality. Unlike the software technology DisplayLink that uses up to 30% of the CPU, DisplayPort is mainly a hardware solution which allows a unique fluidity and performances on Mobile.

The technology DisplayPort over USB-C is now used by the biggest mobile brands: ACER, ASUS, HTC, HP, Microsoft, LG etc... The Mirabook will be compatible with most of these smartphone brands such as the awaited Samsung Galaxy S8 which will have an integrated desktop interface, the “Desktop Experience” adapted to the Mirabook.

Yanis Anteur, CEO of Miraxess: “Inevitably, the smartphone made the PC disappeared, making the synchronization of data a problem from the past. If we work with the best partners, it is to make the perfect computer”. 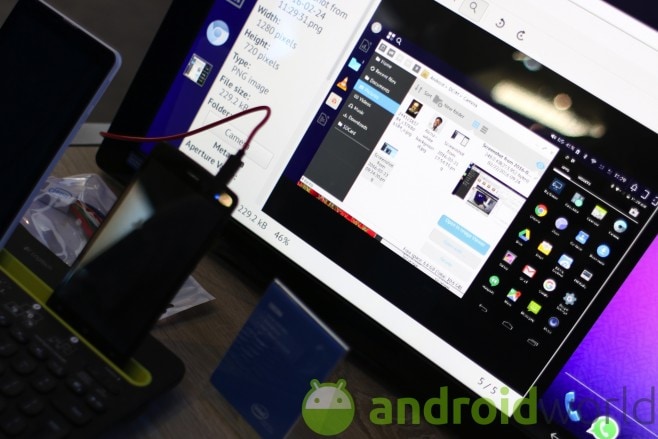 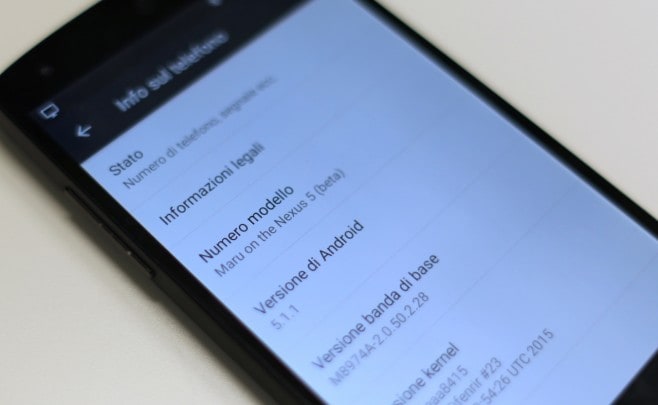 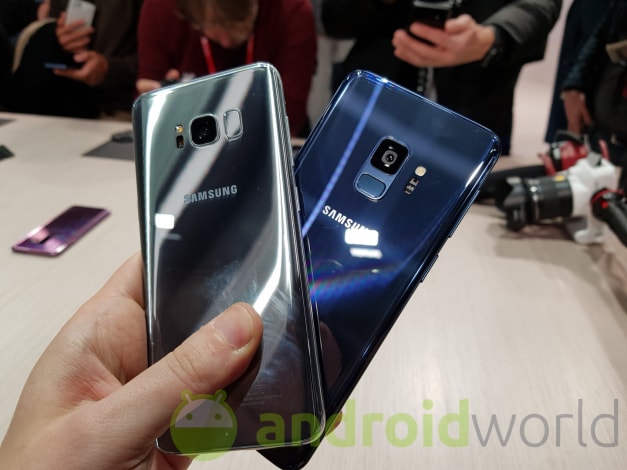