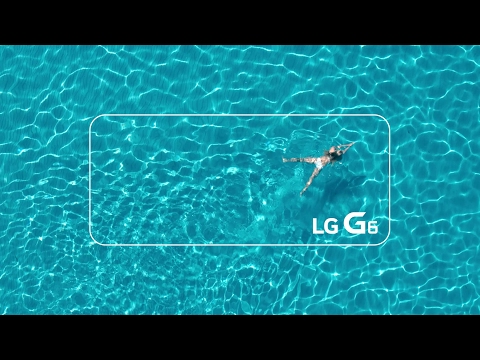 SEOUL, Feb. 21, 2017 — LG Electronics (LG) is committing to raising the bar for reliability for the G6, LG’s upcoming flagship smartphone.

The company adopted complex environmental tests that are stricter than the current accelerated life tests to examine product performance under the most severe conditions.

The new complex environmental tests combine some of various risk factors and test the combined factors simultaneously- but rather than testing each of them separately- to verify the smartphone components in various situations.

To improve reliability, LG is also focusing on two key aspects: heat radiation and battery management. Heat radiation will be improved through the implementation of a heat pipe while battery reliability will be upgraded in both the design and testing phases.

One of the key aims in designing a reliable smartphone is the optimal dissipation of heat. Excessive heat not only makes a smartphone uncomfortable to hold, it is also the main culprit in reducing the life of a phone’s battery. To better manage heat, LG has included a heat pipe in the design of the LG G6. Heat pipes, which are made of copper for optimal thermal conductivity, are commonly used in laptops and PCs to help dissipate heat. The heat pipe in the G6 will help reduce the temperature of the application processor (AP) by 6-10 percent. Furthermore, the G6 designers have also increased the distance between the AP and the LCD driver IC, another source of heat in a smartphone for heating dispersion.

“We are upgrading all reliability and quality standards to a whole new level for the G6,” said Lee Suk-Jong, senior vice president & head of global operations at LG’s Mobile Communications Company, “LG will continue to deliver a reliable product via heightened product quality and its assurance testing that consumers can trust.” 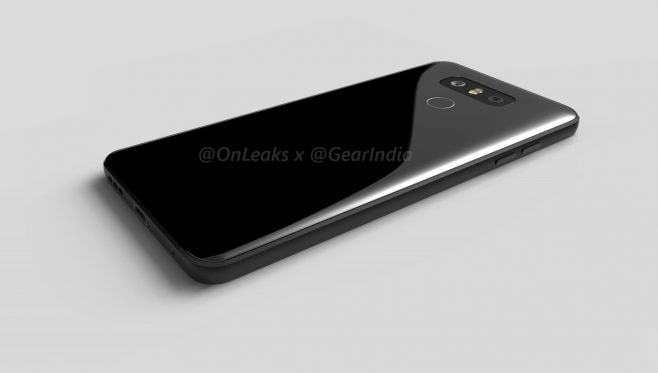 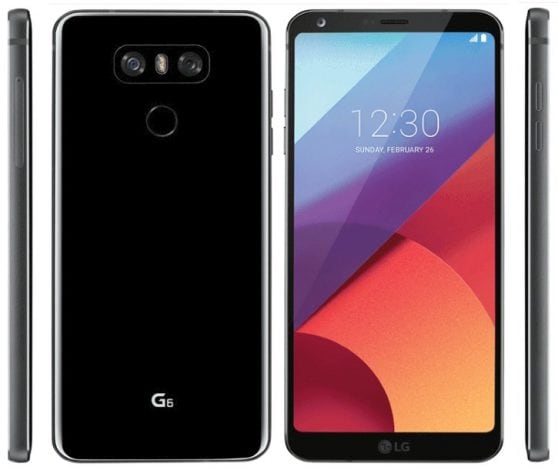 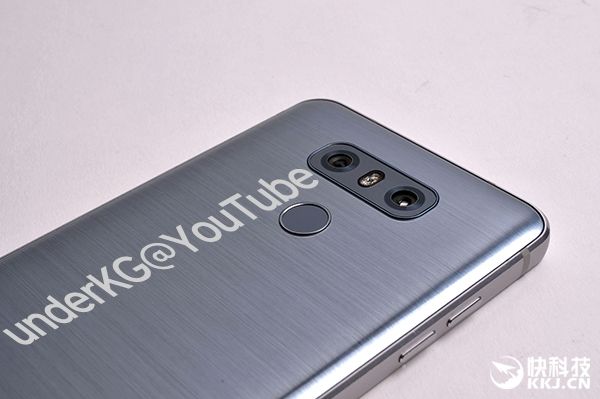 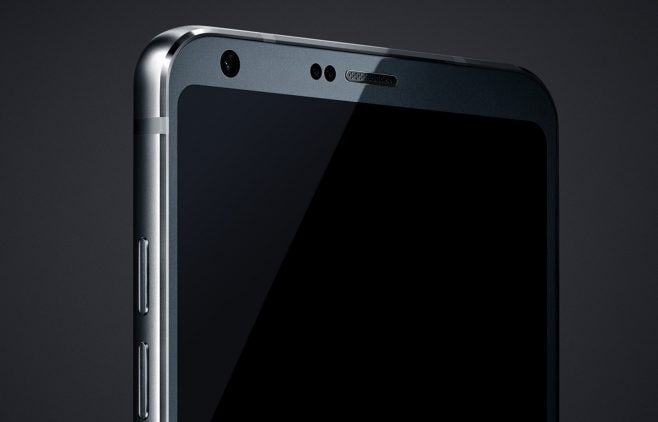