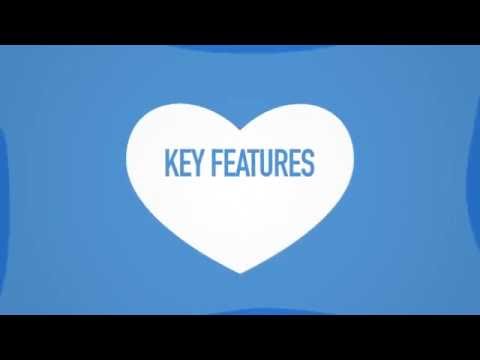 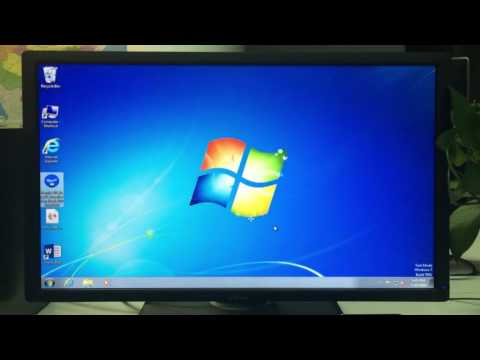 Remix OS for PC upgrades to Android 6.0 and is free to download now

July 26, 1016 (Beijing, China) - Jide Technology, the team behind Remix OS, has released an upgrade to Remix OS for PC, one that is based on Android 6.0. The migration to Marshmallow marks the next step in evolution for Remix OS for PC, with many added features reflecting the feedback delivered by the user community. The unique operating system is now available to download for free atwww.jide.com and can be installed on the majority of Intel-based PCs, laptops and Macs.

Remix OS for PC is a productivity focused, desktop version of Android, offering multiple resizable windows, true keyboard and mouse support, and an advanced file manager enabling users to create content as easily as they consume it. Following this upgrade, over a dozen more PCs and laptops can now run Remix OS for PC due to an increased number of NVIDIA and AMD GPUs that are now supported.

Given its lightweight size and system requirements, Remix OS for PC is well suited to be installed on a USB drive (8GB+) and used as a portable workspace securely containing the user’s documents and apps. This particular use case has significant advantages for users within emerging markets where shared PCs are more common.

A key feature of Remix OS for PC is multiple window support, and this has been vastly improved in the migration to Marshmallow. Significant examples include:

Jeremy Chau, Co-Founder of Jide Technology says, “A couple of things really helped us to improve the user experience for this Android 6.0 upgrade of Remix OS. First, we collected all the feedback our user community sends us and prioritized our development work based on their needs. Second, Chih-Wei Huang’s (Android-x86 Open Source Project founder) addition to our team has been huge. His knowledge and experience has helped us immensely in creating a more stable experience on Remix OS for PC.” 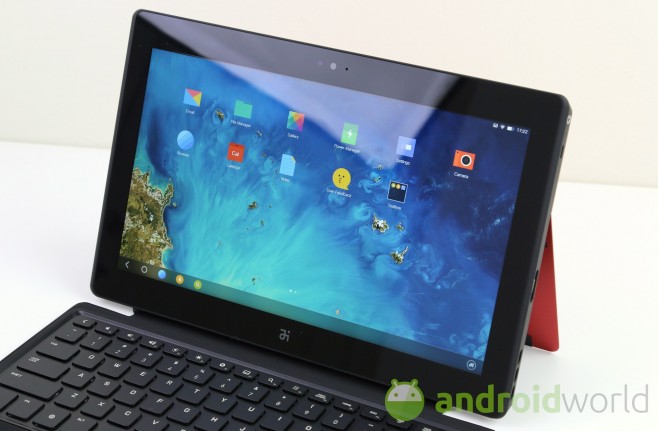 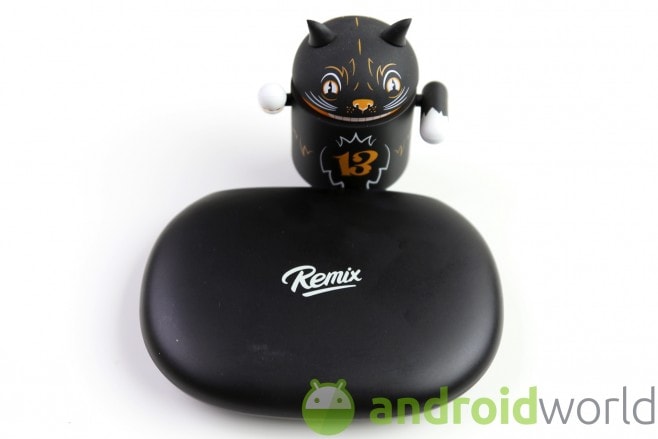 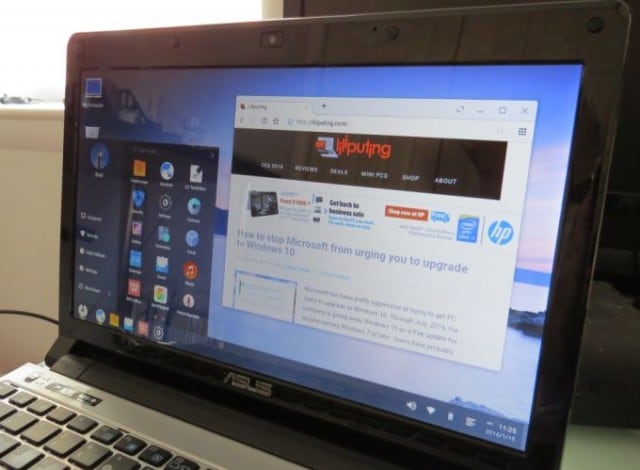 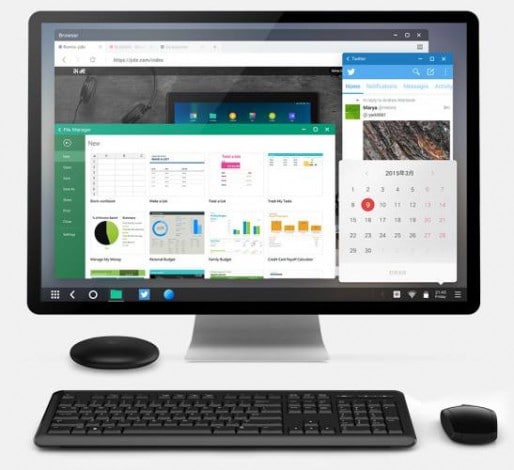 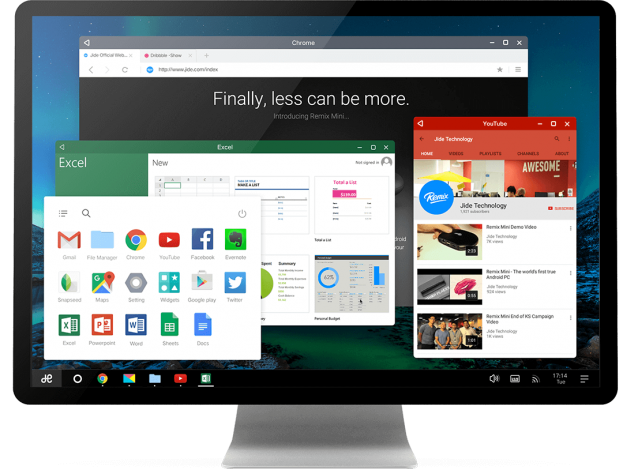 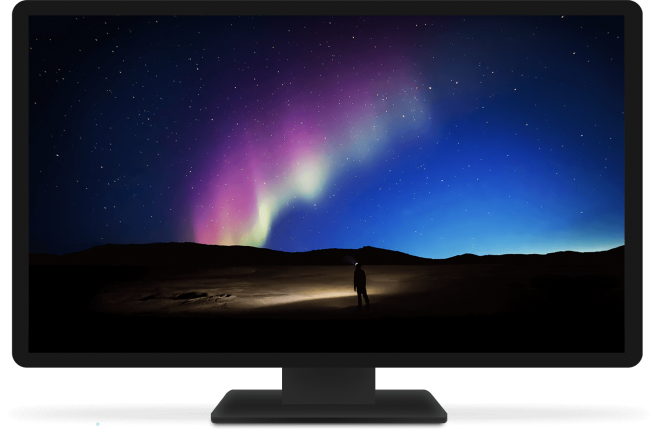