SEOUL, Mar. 22, 2016 — LG Electronics (LG) will launch its X series, a mass-tier smartphone lineup with premium features until now only available on LG’s flagship models, starting this week. The X screen and X cam will first be available in South Korea followed by key markets worldwide including Europe, Latin America and Asia.

The X series is designed to deliver exceptional value to those who want a smartphone with unique features such as Dual Cameras or the Second Screen. Like the LG G5, the X cam inherits a similar 120-degree wide angle lens to complement the standard lens. The 13MP standard angle lens and the 5MP wide angle camera on the rear of the X cam delivers as wide a field of view as the human eye.

The X cam offers Pop-out Picture feature which combines the two images taken with the standard and wide angle lenses to create a picture-in-a-frame effect. Available only on the X cam, Animated Photo delivers a hybrid video and still photo, one framed by the other (http://on.fb.me/1pPxEd5). And Panorama View automatically scrolls a wide image instead of a static image and the Signature feature allows users to add a caption or byline after taking a photo.

The X screen comes with LG’s Second Screen, a feature which was first introduced in the LG V10. The Always-on Display allows users to check basic information such as time, date and notifications without having to wake up the phone, the first mid-tier smartphone to offer this unique feature. The X screen’s look is complemented by the crystal-clear glass fiber material that covers the back. The curved edges on its sides create a simple yet elegant design.

“What’s appealing about the X screen and X cam is that each offers one great feature in a complete package that doesn’t break the bank,” said Juno Cho, president and CEO of LG Electronics Mobile Communications Company. “Starting with the X series, we’re introducing the best in camera and display technology in a mass-tier device, something that has never been done before.” 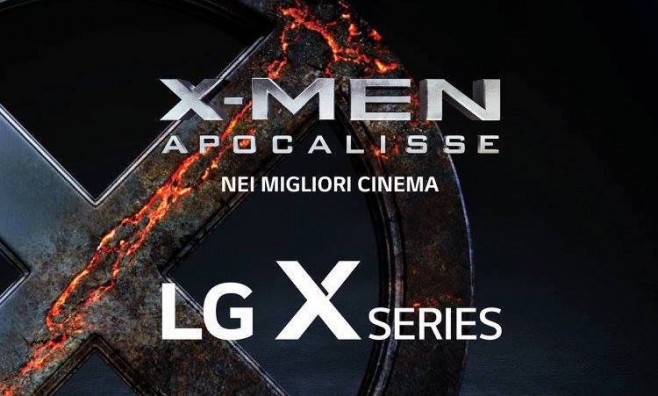 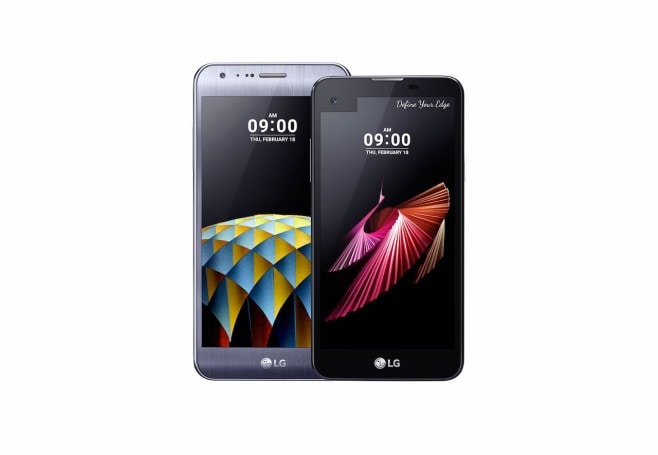 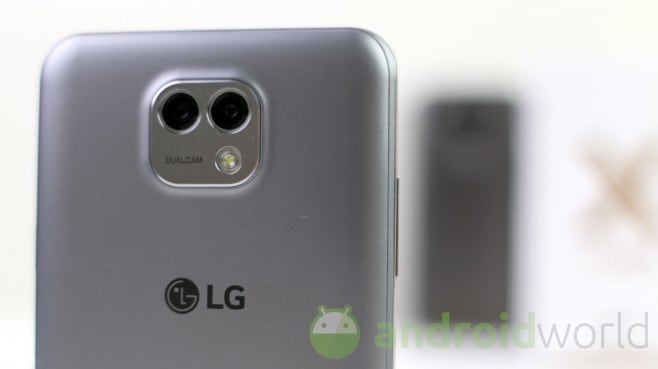