Ripping off the band aid

We've got some news Rebels. Unfortunately, it's bad news but not as bad as you might think. Robin will ship to early adopters a few weeks late. We will ship GSM models to early adopters the week of February 15. The rest of you who ordered GSM phones will still receive your Robin by the end of February, as promised. We're sorry we can't get them to you earlier but some factors have conspired against us. A few last minute firmware improvements need to be integrated into the ROM to make it the quality of product we want you to have. Additionally, a key component has not arrived in the quantities we need to produce all your Robins, maybe not even all the early adopter models. This will push the schedule right up to Chinese New Year, when everything shuts down. Once things get started again after Chinese New Year, we'll be able to send the first Robins to you all.

We know you want NextNow, and we’re disappointed we can’t get Robin to you any sooner. We want to remain open and straightforward with you about development, which is why we’re telling you as soon as we had enough information to set a new shipment date.
Brighter news

We have enough parts for prototypes, and development is coming along great. We all took Robin home to test over the holidays. Alastair’s was in Utah and New York, Tom’s was in Japan, Aaron’s was in Iceland, and there were a whole bunch of Robins all over California. We came away with some great shots, and wanted to show you just how awesome Robin’s camera is. We know you were skeptical (and rightly so), but we’re so proud of how well it works.
What’s everyone doing this week?

Tom, Scott, and Eric are at CES this week, spreading the word and showing off Robin. We got our latest production units in and the office was pretty busy on Monday getting phones flashed with the most updated software for Vegas. Now, we’re all focused on putting finishing touches on software, packaging, and everything else. 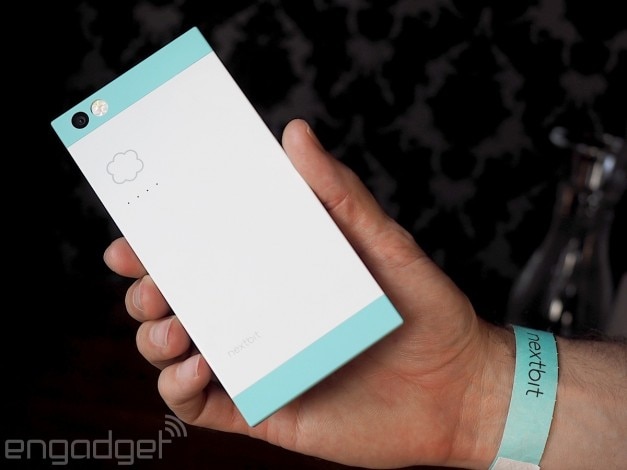 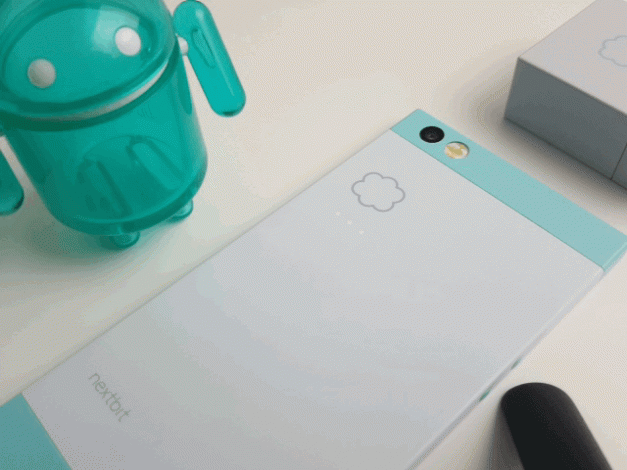 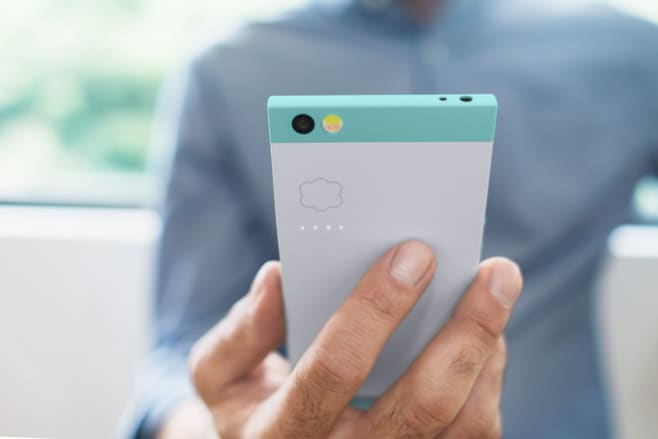 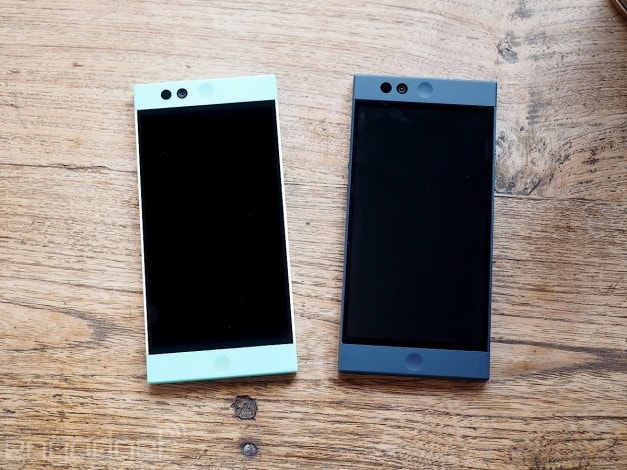 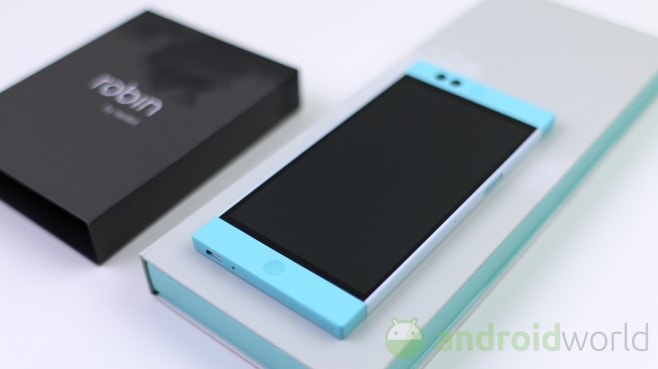 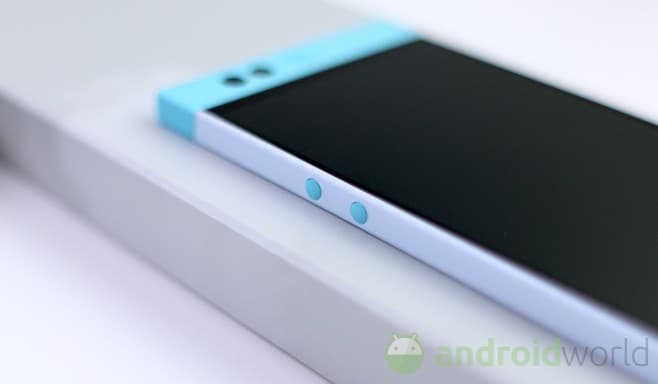