Krzanich said computing has become increasingly personal, enhancing nearly all aspects of life. “Computers are on our desks, in our bags, in our clothes, in our homes and on our bodies. They are not only growing smarter and more connected, but gaining senses and becoming an extension of ourselves.”

An ecosystem is emerging around Intel to address these growing opportunities for computing. Krzanich detailed many of the essential products, technologies and tools from the company that will help developers make the differentiated experiences possible.

He unveiled a number of updates to Intel® RealSense™ technology that will bring depth sensing to more devices and applications, and announced new collaborations for securing the Internet of Things (IoT), in addition to programs and toolkits for developers to help speed industrial IoT solutions to market. And, for the highly personalized world of wearable computing, Krzanich provided updates on the Intel® Curie™ module and previewed a new reality competition program called “America’s Greatest Makers,” produced by United Artists Media Group* CEO Mark Burnett and appearing across leading networks and properties of Turner Broadcasting*.

Each year at IDF, Intel shares its vision for the future of technology innovation with the developers and partners who will create the products, engineer the systems, render the movies, and power the toys and devices that create amazing experiences. Below are key announcements highlighted at this year’s forum.

Via: Engadget
Mostra i commenti 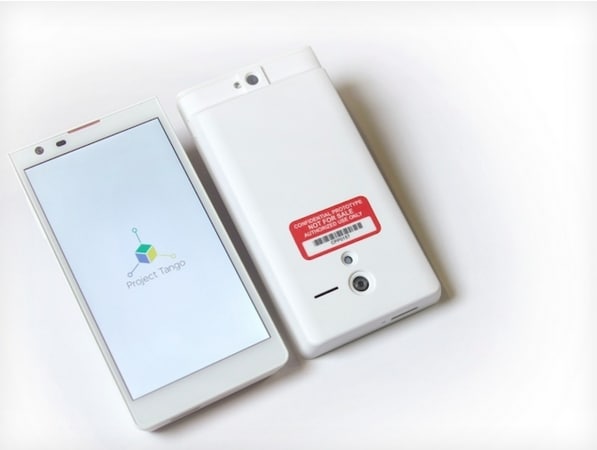 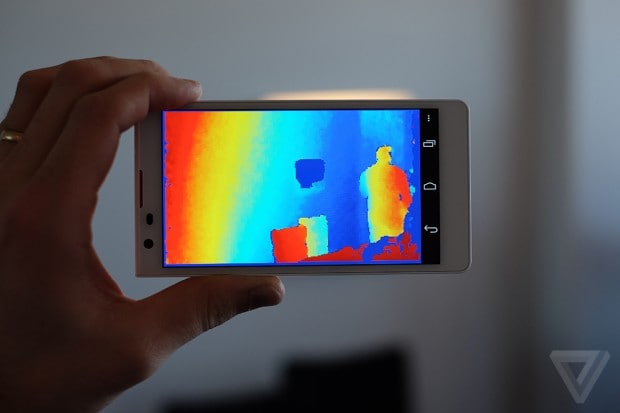 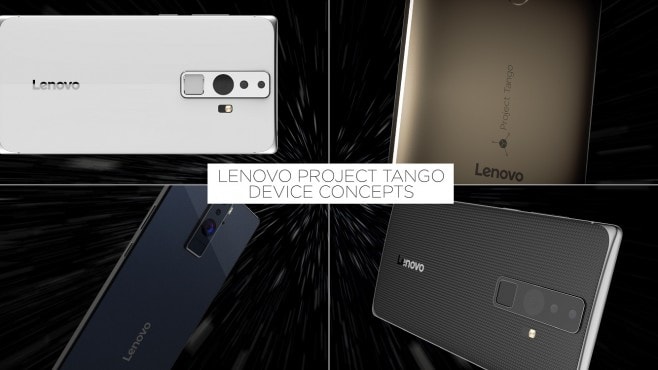