Lenovo saw severe challenges in its main markets. It faced significant declines in the global PC and tablet markets, as well as slowing growth and increasing competition – especially in China – in smartphones. There were macroeconomic challenges in Brazil and Latin America and large currency fluctuations, intensifying competition, which hurt Motorola’s profitability in particular. Finally, Lenovo saw a rapidly shifting technology demand landscape in the enterprise business.

Despite this tough environment, Lenovo continued to deliver solid results. Its PC business reached record worldwide share of 20.6 percent. It gained share in every geography and achieved the # 3 position in the critical U.S. market, with record high share of 13 percent. Lenovo gained nearly one point of share and strengthened its #3 position in the tablet market. For the third consecutive quarter, the enterprise business had positive operating margin, before non-cash M&A-related accounting charges.  In smartphones the company accelerated its shift from a carrier-focused business model in China to the open market in the rest of the world, which drove Lenovo brand smartphone volume outside China up 68 percent year-on-year.

Nevertheless, in the face of financial results that did not meet expectations, Lenovo is undertaking broad, decisive actions – including better aligning its businesses and significantly reducing costs – to return to profitable, sustainable growth and achieve its long-term goals.

"Last quarter, we faced perhaps the toughest market environment in recent years, but we still achieved solid results. Our PC business remained number 1 for the 9th straight quarter. In the smartphone business, our strategic shift from China to the rest of world has paid off. And our combined enterprise business achieved operational PTI for the third consecutive quarter," said Yuanqing Yang, Chairman and CEO of Lenovo. "But to build long term, sustainable growth, we must take proactive and decisive actions in every part of the businesses. We will further integrate elements of the acquisitions with our legacy businesses in Mobile and Enterprise, while building the right business model and cost structure.  We will reduce costs in our PC business and increase efficiency in order to leverage industry consolidation increase share and improve profitability.  We will come through these efforts as a faster, stronger and better aligned global company."

Specific realignment actions Lenovo is undertaking to return to growth include:

This effort will reduce expenses by about $650 million in the second half of this year and about $1.35 billion on an annual basis. These actions will include a reduction of 3,200 people in our non-manufacturing workforce around the world. This equates to about 10 percent of non-manufacturing headcount and about 5 percent of our total population of around 60,000 people. The company will incur restructuring costs of approximately $600 million and additional spending to clear smartphone inventory of approximately $300 million.

The Company’s gross profit for the first fiscal quarter increased 22 percent year-over-year to US$1.6 billion, with gross margin at 15.4 percent. Operating profit for the quarter declined 67 percent year-over year to US$96 million. Basic earnings per share for the first fiscal quarter was 0.95 US cents, or 7.36 HK cents. Net debt reserves as of June 30, 2015, totaled US$0.5 billion.

In the Mobile Business Group, or MBG, which includes products from Motorola, Lenovo-branded mobile phones, Android tablets and smart TVs, Lenovo quarterly sales were US$2.1 billion, up 33 percent year-over-year, due to the inclusion of revenues from Motorola. Motorola contributed US$1.2 billion to Lenovo’s MBG revenues. MBG’s total pre-tax loss was US$292 million, with a pre-tax loss margin of negative 13.8 percent.

Motorola’s contribution to Lenovo’s smartphone shipments stood at 5.9 million units, a 31 percent decline year-over-year. This performance resulted from several factors including intensifying competition, long product development lifecycles with related inventory issues, macroeconomic issues in Brazil (a large market for Motorola), and a fixed cost structure that was out of balance with the losses incurred. With the restructuring actions announced today, management reiterates its commitment to see profitability in Motorola within 4-6 quarters of close (2-3 quarters from now), though this goal is now being extended to the full MBG unit, where Motorola’s results are included.

In the tablet market, Lenovo continued to outpace the market. It solidified its worldwide #3 position with 5.6 percent, growing shipments 3.8 percent year-over-year, to 2.5 million units, while taking share from the #1 and #2 players.

In the Enterprise Business Group, or EBG, which includes servers, storage, software and services sold under both the Lenovo ThinkServer brand and the System x business unit, sales were US$1.1 billion, up 5.8 times year-over-year due to inclusion of System x this year. In its third full quarter with System x, EBG delivered operational pre-tax income, although its standard PTI – which included non-cash, M&A-related accounting charges – was negative US$40 million. The ThinkServer brand that targets small and medium sized enterprises saw strong revenue growth of over 40 percent year-over-year. Lenovo remains confident that EBG will realize $5 billion in revenue with good margin one year after the close of the System x deal.

In China consolidated sales in the first fiscal quarter, declined by 16 percent year-over-year to US$3.2 billion, accounting for 30 percent of the Company’s worldwide sales. Operating margins fell 0.7 points to 4.8 percent. These declines were driven by weak performance in mobile. The mobile business in China suffered in the face of intense competition and telecom subsidy cuts. In PCs Lenovo kept steady market share with good margin performance while seeing strong shipment growth from ThinkServer in its China Enterprise business, which allowed it to recapture the #1 position in the China x86 server market.

In the Asia Pacific region, Lenovo achieved sales across the region of US$1.6 billion or 15 percent of Lenovo’s worldwide sales, while operating margins were down 1.9 points to 2.2 percent because of dampened Motorola performance. Lenovo Asia Pacific PC market share was up 0.9 points year-over-year to 15.9 percent. In Enterprise, Lenovo is leveraging channel expertise and ecosystems to accelerate the business. In Mobile, Lenovo branded phones had very strong performance, pushing shipments up 81.7 percent.

In the Americas, Lenovo saw consolidated sales grow 46 percent year-over-year to approximately US$3.3 billion in the first quarter, driven by the inclusion of the two acquisitions. This represented 30 percent of Lenovo’s total worldwide sales. Operating margin was negative 4 percent, weighed down by losses from Brazil and Motorola. In PCs, share was up 0.6 points year-over-year to 13.1 percent. Lenovo was #3 in the US, with a record 13 percent share and strong 8.8 percent shipment growth. In Mobile, the Americas saw weaker smartphone shipments growth because of slower Motorola product transitions. In Enterprise, the company is poised to capture new opportunities in the future.

** These figures, which include such items as intangible asset amortization, imputed interest expense of promissory notes and others, are provided for greater transparency and to aid further analysis of the business.

*** The Company provided financial breakdowns by product through the FY14/15 Q2 results announcement. After the Motorola and System x investments closed during Lenovo’s FY14/15 Q3, Lenovo began reporting by business group in order to aid understanding of the performance of these businesses 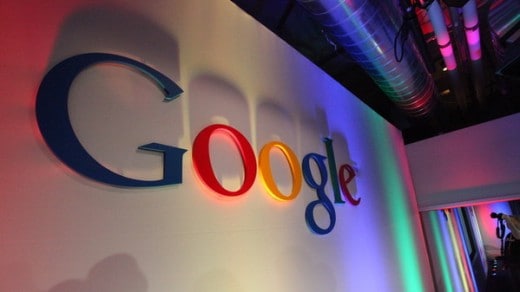 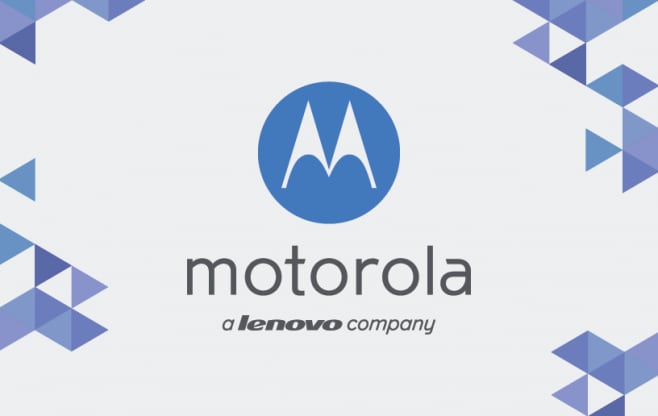 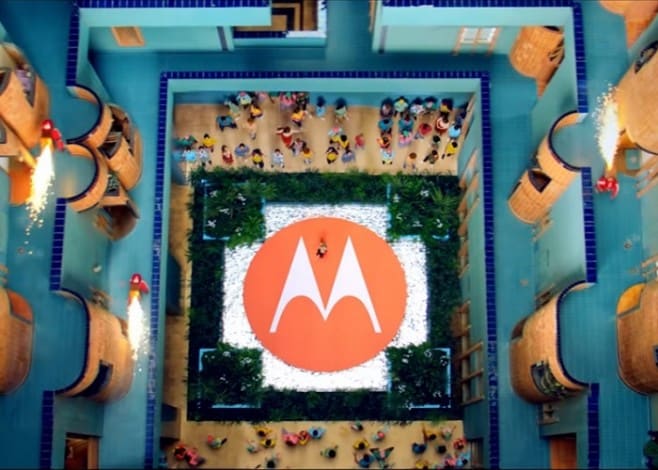 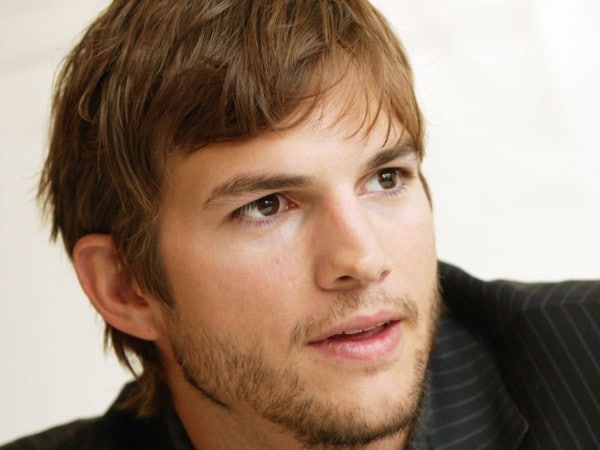