London, 15 April 2015 – Two years ago Huawei launched the legendary P6 in London, the first in a series of smart, beautiful devices; today the company returns to London to unveil its two latest P Series smartphones – the user-friendly Huawei P8 and the Huawei P8max. The Huawei P8max builds on the beauty of the P8 design and features a larger 6.8-inch screen, longer battery life and a unique camera with light tracing for any environment. It also inherits the elegant ID design and extraordinary light painting capabilities of the P series devices. Together, these features deliver more fun to consumers through Huawei’s new large screen smartphones.

The 16:9 smartphone provides a better feel for consumers. Additionally, the large 4360 mAh battery features Huawei’s power saving technology and power consumption management technology that ensures outstanding battery life. With this battery, consumers can watch downloaded video for over 15 consecutive hours. The front and rear cameras of Huawei P8max use a 5+13 mega pixel combination and the rear camera is equipped with a professional-grade Image Signal Processor (similar to the technology found in DSLR cameras) and dual-tone flash to bring out true color in night photos. Additionally, Light Painting and Director mode filming provide users with more creative instruments at their fingertips.

The Huawei P8max uses a 6.8-inch high definition JDI screen that is the largest in-cell FHD screen in the world. The 16:9 screen enables the device to be slimmer, with a better feel and easier to carry. The smartphone supports landscape mode, which enables consumers to view and read on the phone, while color enhancement technology enables a better visual experience.

The Huawei P8max has a 6.8-inch large screen and is equipped with a 4360mAh large battery – all contained in a super slim 6.8 mm body. It is there for your long-time recreational needs, enabling over 10 hours of video streaming with Huawei’s power saving management technology.

The Huawei P8max offers consumers with the best instrument for art through a light painting function and video filming function that reduces later editing. It also has face-enhancing, Selfie, Pano, and Lapse modes for photo-taking. The large screen of the Huawei P8max enables consumers to create and enjoy the freedom of creating art.

Unlike light painting functions on ordinary phones, the Huawei P8max provides real time preview display and hand controlled aperture of a picture. The device has an Optical Image Stabilization function on the rear camera, which enables great pictures even without a tripod, and the unique Director mode enables consumers to share what they have just filmed. The smartphone can also form a filming group with three other phones, and by switching different views, consumers can make a blockbuster without having to edit.

The biggest characteristic of the Huawei P8max is the non-cut back of the smartphone with a metal ratio of 94 percent. The entire body of the device is cut from an aerospace grade aluminum block.

The Huawei P8max is equipped with functions such as Blue Tooth Printing, Wireless Projection, and GPS for commercial use, all of which work together to maximize productivity.  The Huawei P8max helps users more easily handle e-mails, edit documents and complete other office tasks. The P8max also offers an optional innovative perforated leather cover with see-through dots that enables the user to view incoming calls and alerts without opening the cover, avoiding the fingerprints and smudges of traditional clear covers. The leather cover also supports standby mode, making it the perfect match for P8max.

There are two versions of the Huawei P8max; the standard device for €549 and the premium version for €649. It will be available in more than 30 countries. 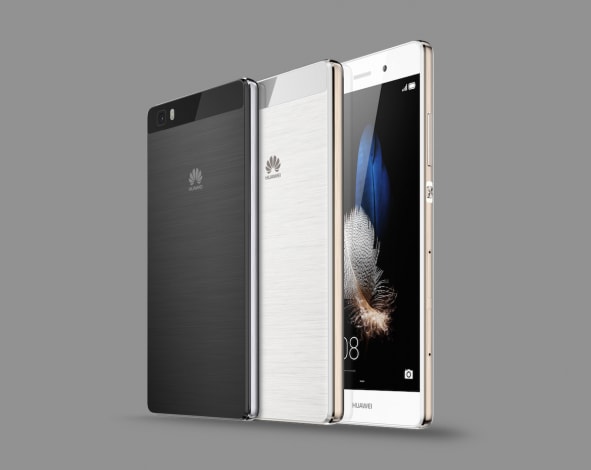 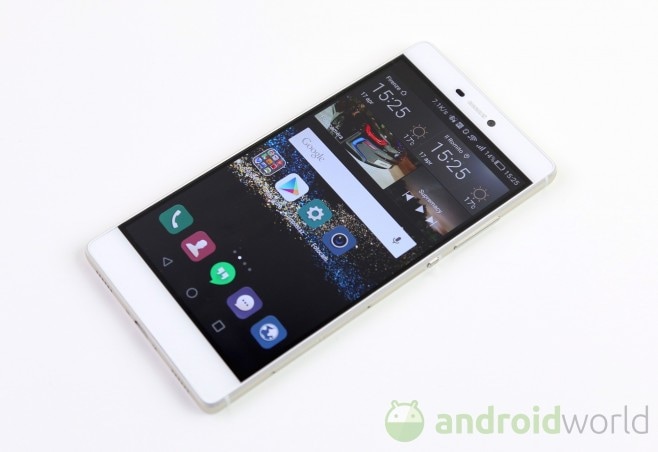 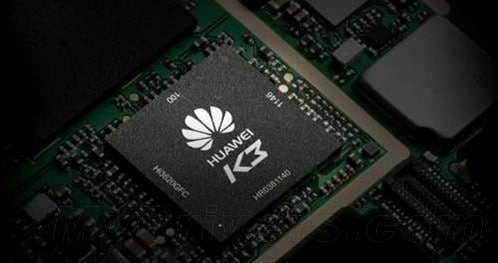 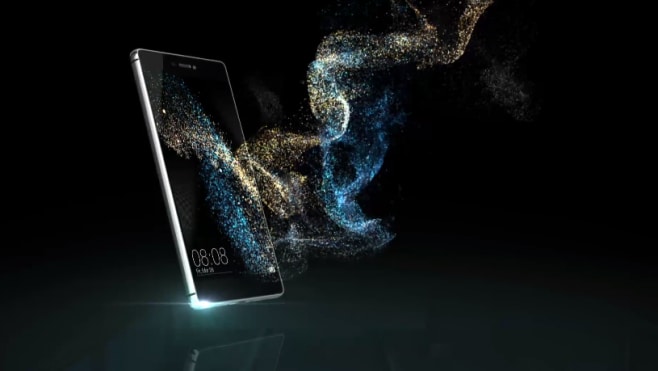 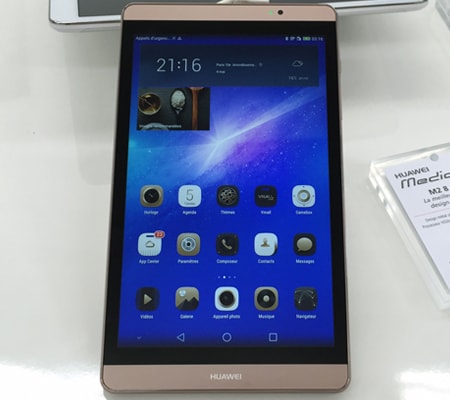