The world’s first Jolla phones were sold to mobile operator DNA’s customers in Finland in late November last year. After the limited availability sales start of Jolla smartphones with Sailfish OS beta, Jolla has released three significant software updates. The fourth update will be released at the beginning of March, after which the software will be commercially ready for global distribution.

“We’re very excited to announce this. We’ve been working hard together with our user community to make the user experience of the Jolla smartphone and Sailfish OS effortless and distinct. We believe that Jolla now offers a truly viable option for all smartphone users. Naturally we are not stopping here, as we continue to provide monthly software updates to Jolla devices and Sailfish OS,” says Marc Dillon, Co-Founder and COO of Jolla.

Sailfish OS is a distinctive, gesture-based mobile operating system. Effortless navigation and live multitasking are at the heart of Sailfish OS, giving the user full control of their digital life at a given moment. The OS supports both native Sailfish OS applications as well as AndroidTM applications. The availability and interoperability of Android apps in Sailfish OS has increased greatly since the sales start.

“Customers are now able to install their preferred Android app store, and choose from hundreds of thousands of available Android applications. In addition, the active and passionate Sailfish OS community has already developed major social media applications, such as Facebook, Twitter, Whatsapp, and Foursquare, natively to the Sailfish OS,” Marc Dillon says.

Currently Jolla smartphones are available for orders online at shop.jolla.com at the price of 399€ (incl. VAT) to all European Union countries, Switzerland and Norway. In Finland Jolla smartphones can be purchased also through local operator DNA’s shops, and sales is now expanding to all common retail channels.

Jolla is now rapidly entering into new markets, and is negotiating with partners in several countries, including Russia, India and Hong Kong where Jolla will open online sales in the near future. Negotiations in several European countries are well on the way for Jolla to soon open new channels in main European markets.

Smartphone and OS that get better every month

Already in two months, Sailfish OS has been developed with major steps in terms of feature additions, fine-tuned performance and increased battery life. Among the major features and fixes have been landscape mode, camera zoom, and impred battery life, to name a few.

The fourth software update released in the beginning of March, raising the software to commercial readiness, will again include many important improvements and new features. These will include further improved performance, extended landscape support, lots of visual improvements, lots of new camera functionalities, enhancements to the Jolla store, new general settings, and many more.

Furthermore, thanks to its open development and open source software contribution model, Sailfish OS update cycle is extremely fast, resulting in monthly software releases, and the release plan provides unseen transparency for interested developers. This fits in particularly well for those who want to develop their own products using the Sailfish OS.

Sailfish OS has been developed to be compatible with commonly available Android hardware platforms. Due to this advanced technology, Jolla is introducing the Sailfish OS experience as downloadable software to devices running Android OS. Users can soon start to enjoy the modern, gesture based Sailfish OS in selected Android devices and also renew the lifecycle of their existing older Android devices.

In addition, Jolla is releasing its own Sailfish user interface launcher as an Android application, which can be used to simulate the Sailfish OS experience on Android devices. The app will be available for download in the near future from Jolla.com and from common Android market places.

“We see this as a huge volume opportunity for Sailfish OS as there are close to a billion Android users globally. Many of them are looking for new user experiences to freshen up their existing devices. Last year in China alone, about 100 million devices were re-flashed after the purchase with a new operating system. This approach allows Sailfish OS to scale into volume fast without limitations. This is a scaling opportunity in a similar way as we have seen in the mobile gaming industry recently,” Antti Saarnio, Chairman of the Board of Jolla comments.

Jolla will release the downloadable Sailfish OS software in phases during the first half of 2014. First, the UI launcher application is released so users can start to experience the Sailfish user interface in their existing devices running Android OS. Later Android smartphone users can get the full Sailfish OS to their devices.

Jolla has formed new key partnerships in order to scale up its device business and Sailfish OS availability:

“We believe that now is the momentum for next generation mobile operating systems to emerge. The current dominating mobile operating systems are being developed more and more towards closed ecosystems by their overly dominant owners closing their platforms from other businesses. At the same time the internet business growth already comes from the mobile internet, leaving many major businesses without sales channels and differentiation opportunities. The world needs a mobile operating system, which is open to developers, customers, service providers and different business models. Just in a few months we have shown how fast an open operating system can develop compared to closed ecosystems. It’s time for free choice instead of closed walled gardens,” Antti Saarnio says. 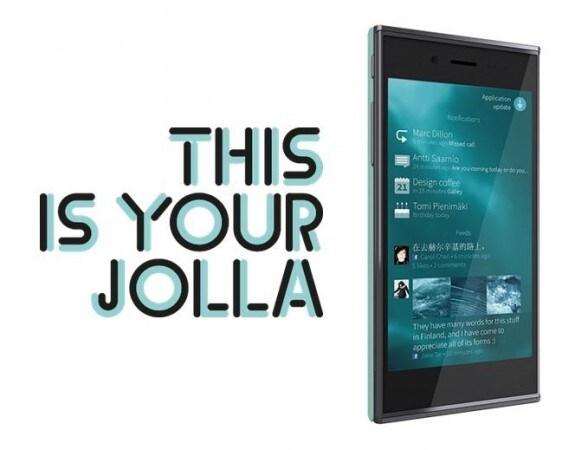 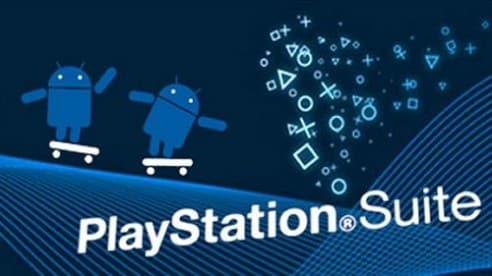 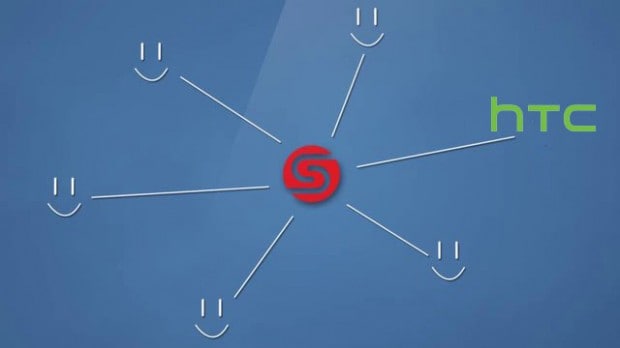 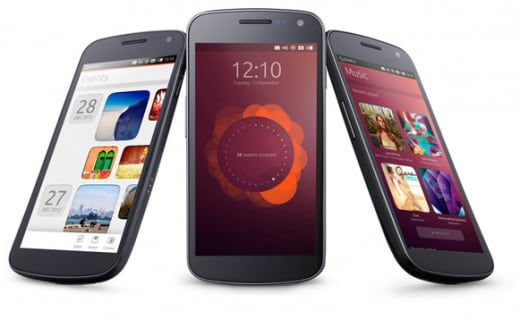